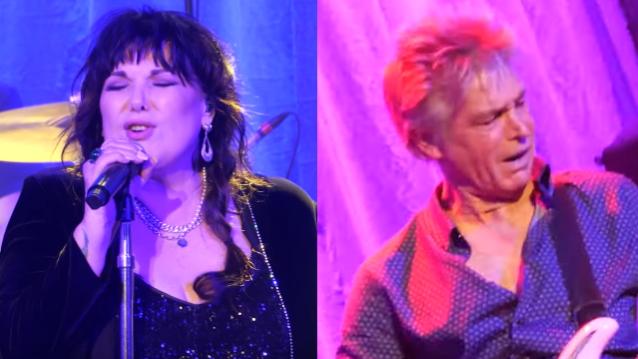 HEART's founding guitarist Roger Fisher, who co-wrote some of the band's greatest hits, such as "Crazy On You" and "Barracuda", joined HEART lead singer Ann Wilson on stage last night (Saturday, October 16) during her solo concert at the Neptune Theater in Seattle, Washington to perform the HEART classic "Mistral Wind". Professionally filmed video footage of his appearance can be seen below.

Born in Seattle, Washington on February 14, 1950, Fisher has played in almost every major city in North America. He has also toured Europe, Japan, Australia, Uzbekistan and Russia, and performed at massive events in the Czech Republic, Japan, Canada and the United States for as many as 300,000 people at a single rock show. He has appeared on a multitude of television shows and television broadcasts for more than 60 million people in Europe. Songs featuring Roger's songwriting and iconic guitar riffs have been used in numerous TV commercials, TV shows, video games, and in many movies. A diverse variety of other artists have covered his material.

His timeless anthem guitar intro to "Barracuda" is frequently used in major sports broadcasts, political movements, etc. Tony Robbins refers to "Barracuda" as part of the turning point in his life. The opening riff of "Barracuda" was voted "Best Guitar Riff Of All Time" by the readers of Ultimate Classic Rock.

Roger, along with the rest of the original lineup of HEART, was inducted into the Rock And Roll Hall Of Fame in 2013.

Roger's performance with HEART at the Rock Hall induction marked his first appearance with the band since he left after his personal relationship with HEART guitarist Nancy Wilson ended in 1979.

These are the HEART albums Roger contributed to: 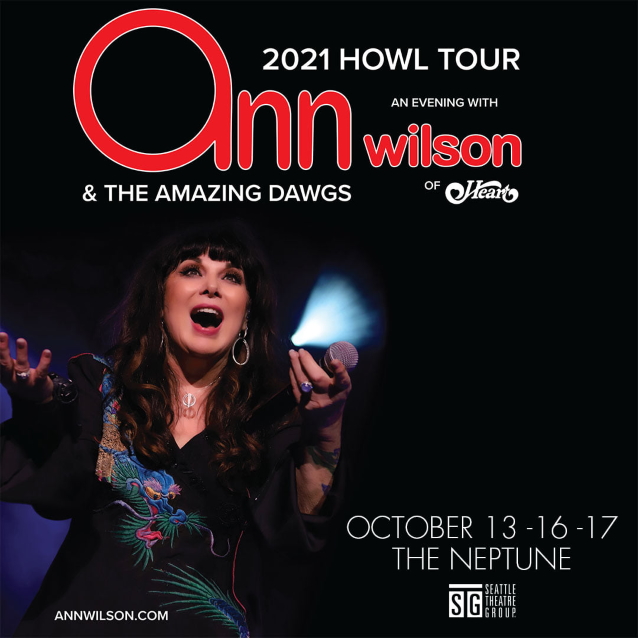