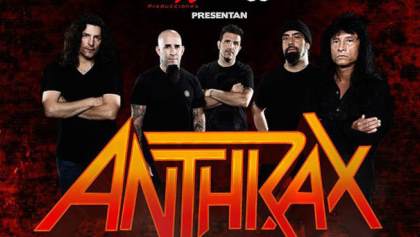 ANTHRAX: DVD Of Santiago Concert To Arrive This Summer

ANTHRAX's May 10, 2013 concert at Teatro Caupolican in Santiago, Chile was professionally filmed for a live DVD. The show consisted of a special extended set featuring tracks from the band's whole catalog.

According to ANTHRAX drummer Charlie Benante, the DVD is now expected to surface at the end of the summer. He wrote on Twitter earlier today: "#Chile on Hell DVD. Everyone has been asking when it's coming out. We decided to add more footage . August/September likely timeframe."

Fan-filmed video footage of the Santiago concert can be seen below.

#Chile on Hell DVD . Everyone has been asking when it's coming out. We decided to add more footage . August/September likely timeframe 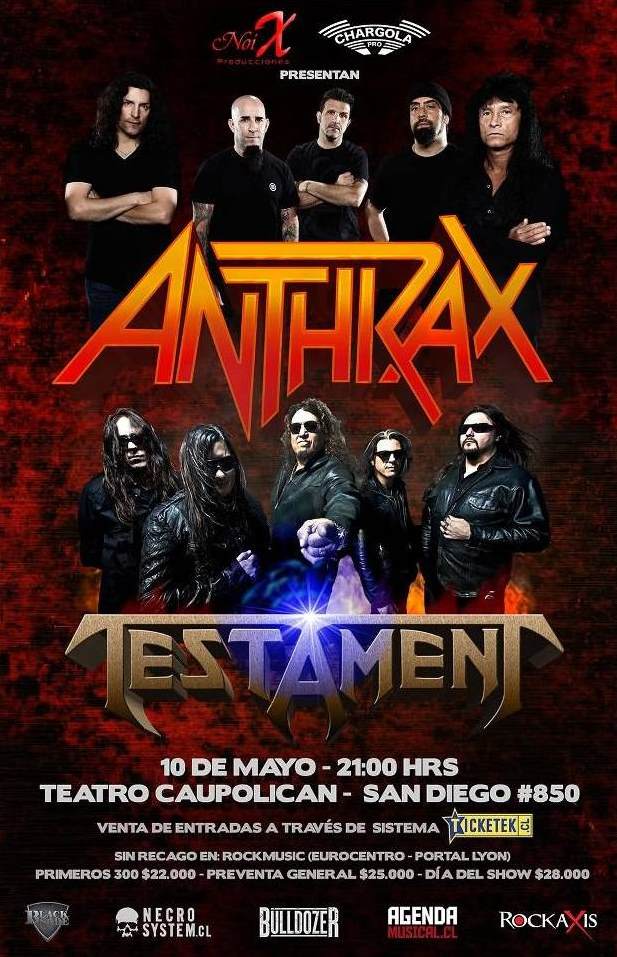