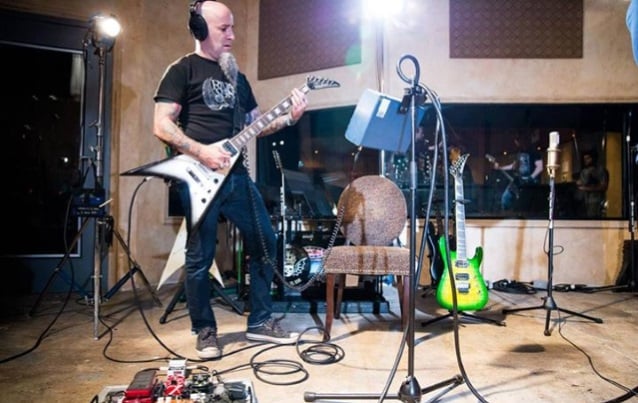 In addition to ANTHRAX, the next "Game Of Thrones" mixtape is expected to include a song from KILLSWITCH ENGAGE.

Released earlier this year via Launch Point Records, "Catch The Throne: The Mixtape" included new tracks from hip-hop artists Big Boi, Common, Wale, Kilo Kish and others, and borrowed themes and storylines from the first three seasons. Each cut on the record sampled music from the original "Game of Thrones" soundtrack.

ANTHRAX, along with producer Jay Ruston, is currently in a Los Angeles studio recording the follow-up to the band's 2011 Grammy-nominated, critically-acclaimed album "Worship Music". The group — Charlie Benante (drums),Frank Bello (bass),Joey Belladonna (vocals),Scott Ian (guitar) and Jon Donais (guitar) — has been writing and demoing new songs over the past few months and plans to record well into January. The band's as-yet-untitled eleventh full-length effort is set for a 2015 release via Megaforce. 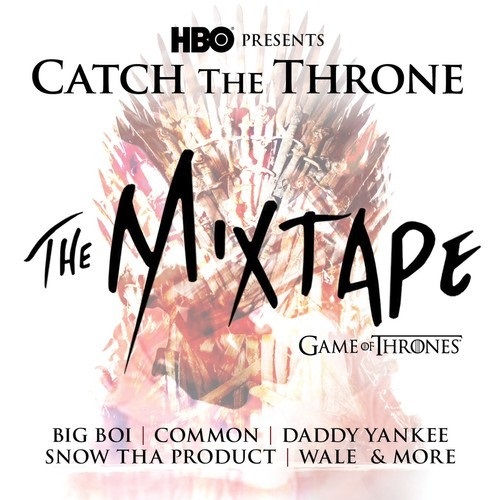