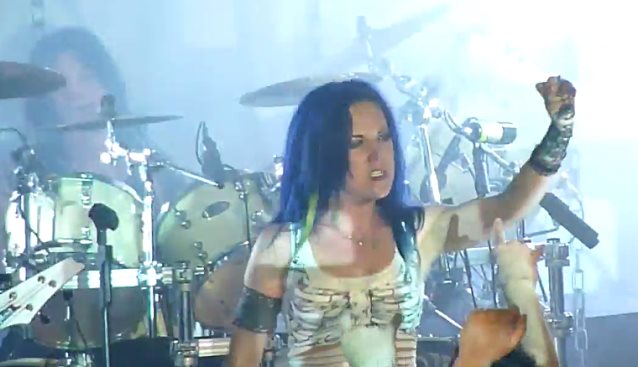 Fan-filmed video footage of ARCH ENEMY's May 30 performance at New Age Club in Roncade, Treviso, Italy can be seen below.

ARCH ENEMY's new album, "War Eternal", will be released in North America on June 10 via Century Media Records. The cover artwork was created by Costin Chioreanu. 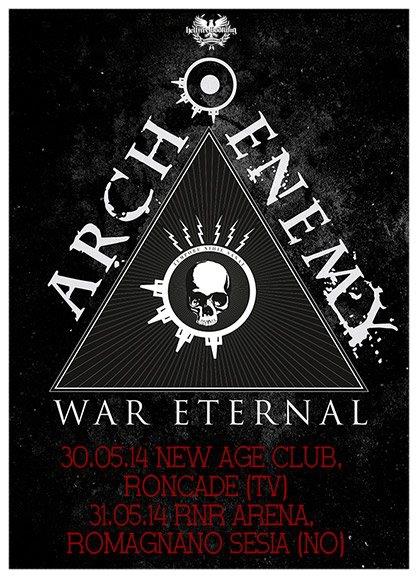