Extreme metallers ARCH ENEMY will release a deluxe vinyl box set including all 10 studio albums and a bonus gatefold 2LP featuring covers and bonus tracks recorded between 1996 and 2017 on February 16, 2018. The hand-numbered box set also comes with a 36-page-booklet with liner notes. All albums are mastered for vinyl.

Go to this location for all preorders.

ARCH ENEMY's latest album, "Will To Power", was released on September 8 via Century Media. Co-produced by guitarist Michael Amott and drummer Daniel Erlandsson, the disc was mixed and mastered by longtime collaborator and friend Jens Bogren (OPETH, AT THE GATES, DIMMU BORGIR). The album's cover artwork was designed by Alex Reisfar.

"Will To Power" marks the second ARCH ENEMY album since the departure of longtime singer Angela Gossow and addition of Alissa White-Gluz (formerly of THE AGONIST). It is also the first ARCH ENEMY disc to feature former NEVERMORE guitarist Jeff Loomis, who joined the band in late 2014. 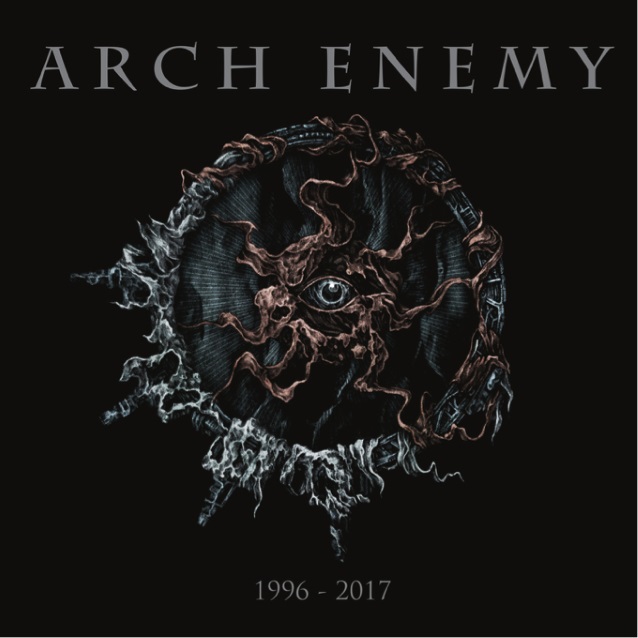