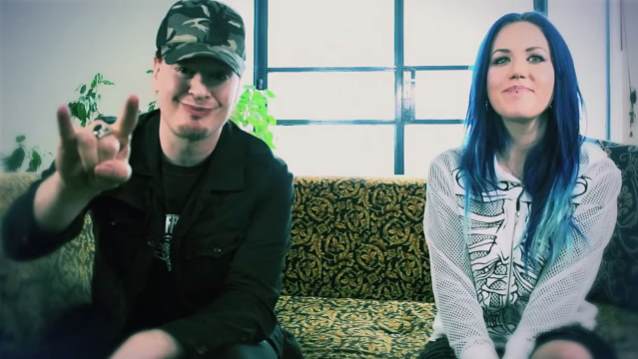 The first track-by-track breakdown video for "War Eternal", the new album from Swedish / American / Canadian metallers ARCH ENEMY, can be seen below. The CD will be released in North America on June 10 via Century Media Records. The cover artwork was created by Costin Chioreanu.