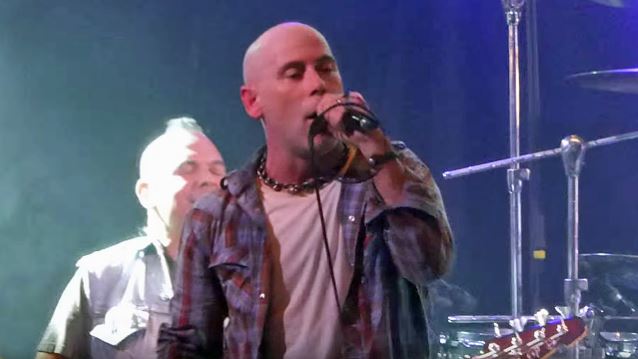 Quality fan-filmed video footage of ARMORED SAINT's August 4 performance at Effenaar in Eindhoven, The Netherlands as the support act for QUEENSRŸCHE can be seen below.

ARMORED SAINT singer John Bush previously stated about "Win Hands Down": "When we began talking about a new record, I told Joey Vera to pretend we were a really huge band and that we could do anything we wanted. At least that was the mindset we should have, from the writing to the production. What came out was 'Win Hands Down', which is our first record in five years."

He continued: "There's everything from classic ARMORED SAINT rocker songs to epic songs and we all dug deep to deliver something special. If we weren't going to, then we shouldn't have bothered. I'm glad we did." 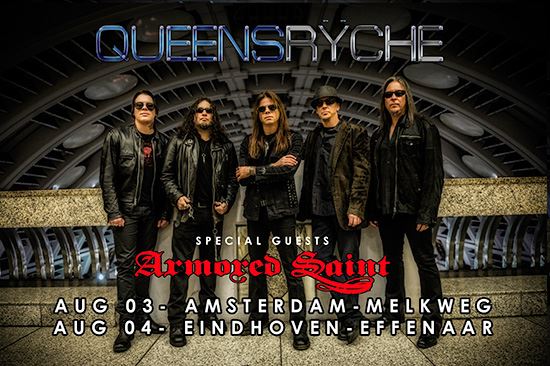