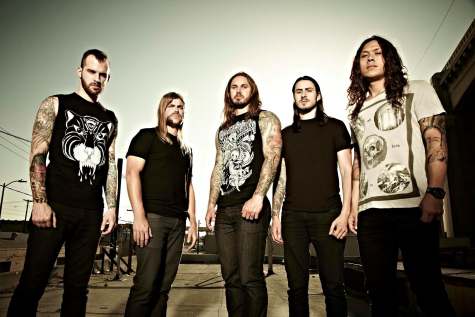 AS I LAY DYING: New Video Interview With TIM LAMBESIS

FEARnet recently conducted an interview with vocalist Tim Lambesis of San Diego metallers AS I LAY DYING. You can now watch the chat below.

AS I LAY DYING and THE DEVIL WEARS PRADA have announced details of their upcoming North American co-headline tour. The hugely anticipated trek gets underway February 22 at Ventura, California's Majestic Ventura Theater Half House and then continues through early April. THE DEVIL WEARS PRADA and AS I LAY DYING will be accompanied on the epic tour by FOR TODAY (on all dates except March 7-8),THE COLOR MORALE (February 22 - March 7),and THE CHARIOT (March 8 - April 4). 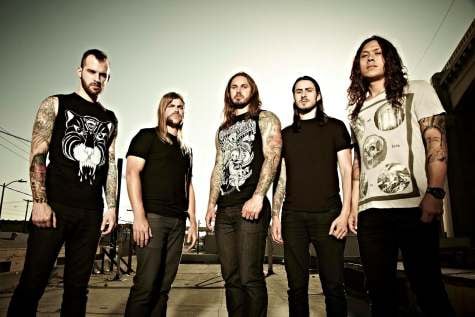