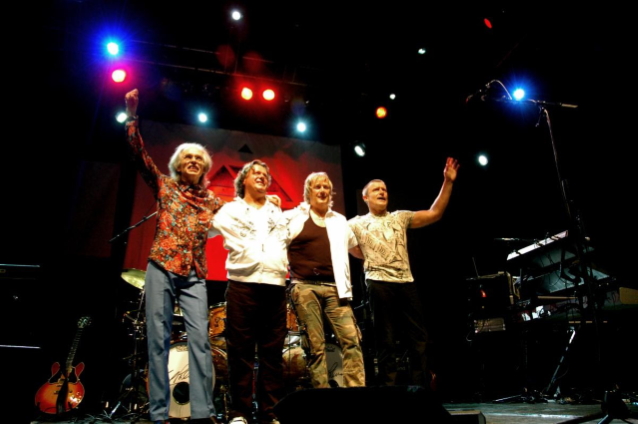 ASIA To Release 'The Official Live Bootlegs Volume 1' In November

"This historical collection represents some of our finest and most defining live moments," says Downes, "from the very first ASIA tour in 1982 and the 'Alpha' tour the following year through three of our many 'Reunion' shows. It was such a privilege to take ASIA's music to these different continents and feel the warmth and support from fans all over the world. We hope this brings back great memories and inspires others to appreciate the music of ASIA."

The sets for ASIA's original 1980s tours featured only the band's new music. For the "Reunion" years tours, ASIA included heritage tracks from each of the band member's pre-ASIA groups. The 2007 and 2008 concerts also feature the Wetton/Howe composition "Ride Easy", a song omitted from the debut album that was issued as the B-side of "Heat Of The Moment", and included in their later live repertoire as a thank you to their fans for their support over a quarter of a century.

This the first time these recordings have been made officially available by ASIA and they are presented together in a superb collector's edition box set with original artwork by Roger Dean, who created all of ASIA's album artwork.

ASIA was a true "supergroup," pooling the talents of Downes, Howe, Palmer and Wetton, who had already amassed tens of millions of record sales with their collective bands of the 1970s. Leaving behind their progressive roots, ASIA embraced the commercial FM rock sound that dominated U.S. airwaves and took that, and the then-new MTV video channel, by storm. The single "Heat Of The Moment" was a worldwide monster smash and their eponymous 1982 debut album spent an incredible nine weeks at No. 1 on the Billboard chart as ASIA became the biggest-selling album of the year and world tour dates sold out. A second album, "Alpha", was released in 1983. The four original members reconvened in 2006 for a world tour, to celebrate the 25th anniversary of that incredible success, and the album "Phoenix" followed.
While the members were still heavily involved in other projects, they came together again to record "Omega" in 2010 and "XXX" in 2012. Both albums were acclaimed by their faithful fans and supported by more world tours. Howe stepped back from ASIA to concentrate on his work with YES and was absent for 2014's "Gravitas". Following this tour came the news of Wetton's treatment for cancer, a fight he sadly lost in 2017. 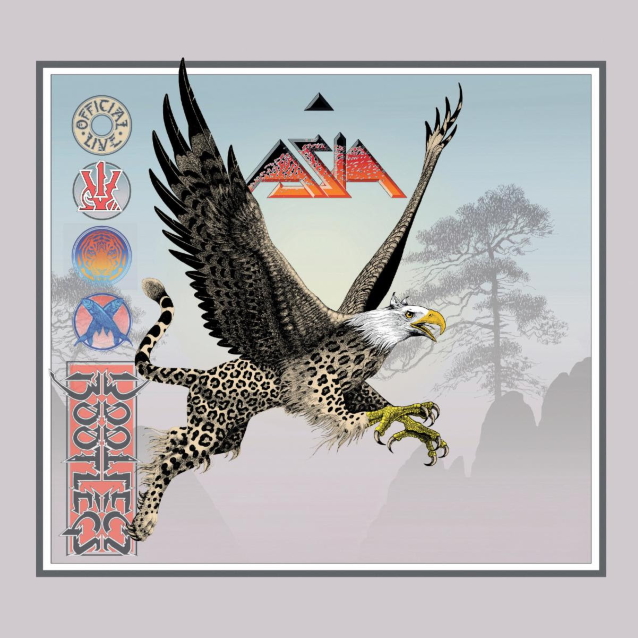