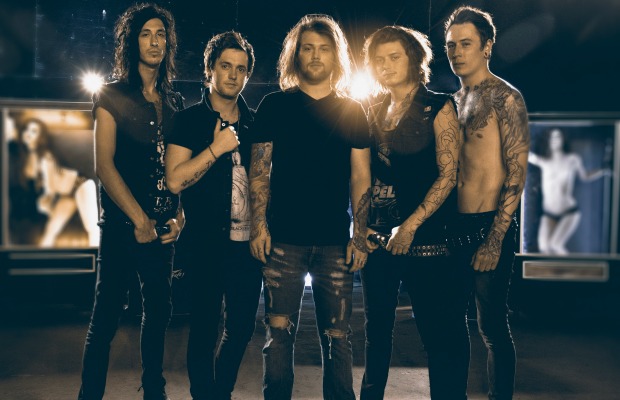 ASKING ALEXANDRIA's 'From Death To Destiny' Lands In U.S. Top 10

"From Death To Destiny", the third album from the British metalcore act ASKING ALEXANDRIA, sold 38,000 copies in the United States in its first week of release to land at position No. 6 on The Billboard 200 chart. Issued on August 6 via Sumerian Records, the CD was recorded with renowned producer Joey Sturgis (THE DEVIL WEARS PRADA, EMMURE).

"From Death To Destiny" track listing:

Most of the new CD was tracked at Sturgis' studio in Indiana, while the vocals and strings and choir parts were laid down at NRG Recording Studios in North Hollywood, California.

"It's taken long enough!" ASKING ALEXANDRIA guitarist Ben Bruce told Metal Hammer magazine. "It wasn't because we were being lazy, but because we wanted it to be perfect. 'From Death To Destiny' is our third album and we wanted to make sure we'd bring out the best possible record we could."

He continued: "This is our biggest sounding record and alongside the classic ASKING ALEXANDRIA stuff — the breakdown sections, heavy sections, fast sections — we've thrown a lot of new influences in there. It's a very diverse album and I think people who pigeonholed us are going to realize they were wrong when they hear it." 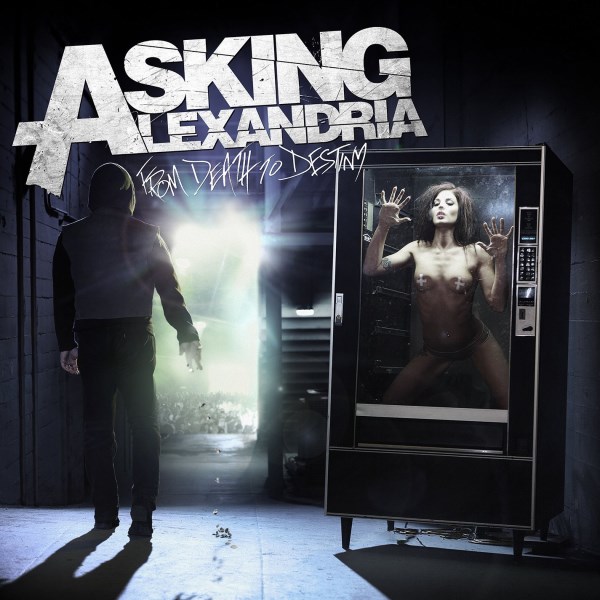