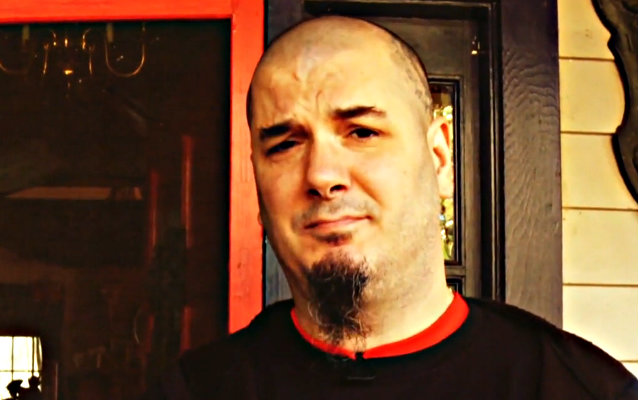 At Home With PHILIP ANSELMO (Video)

In the three-minute clip below, former PANTERA and current DOWN frontman Philip Anselmo gives Fuse News an exclusive tour around his spacious, isolated Louisana property and explains why he needed to get away from New Orleans.