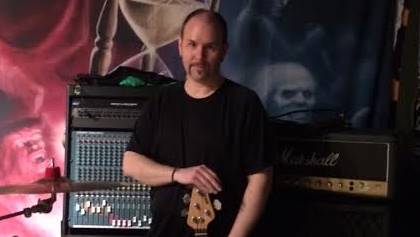 New Jersey metallers ATTACKER have recruited Brian Smith as their new bassist following the departure of Jon Hanemann, who left the group to pursue other musical avenues.

Commented drummer Mike Sabatini: "We are currently working on material for our as-yet-untitled next album and we are very happy to have Brian onboard. He's a fantastic player and a great guy as well and I believe he's a good fit for the band."

Brian's first show with the band will be at the Swordbrothers festival in Andernach, Germany this coming September.

ATTACKER's fifth album, "Giants Of Canaan", was released in February via Metal On Metal Records. The CD was recorded at Katalomi Studios in Jersey City, New Jersey and engineered and mixed by Pat "Taps" Guden and drummer Michael Sabatini. The effort was mastered by Alan Douches at West West Side Music (SEPULTURA, SUFFOCATION, UNEARTH) in New Windsor, New York.

The "Giants Of Canaan" cover art was painted by Jowita Kaminska-Peruzzi (who has previously worked on covers from ATTACKER, EXODUS, WITCHBURNER, FORSAKEN, MELIAH RAGE, MANILLA ROAD, DECEASED, ARKHAM WITCH and others). 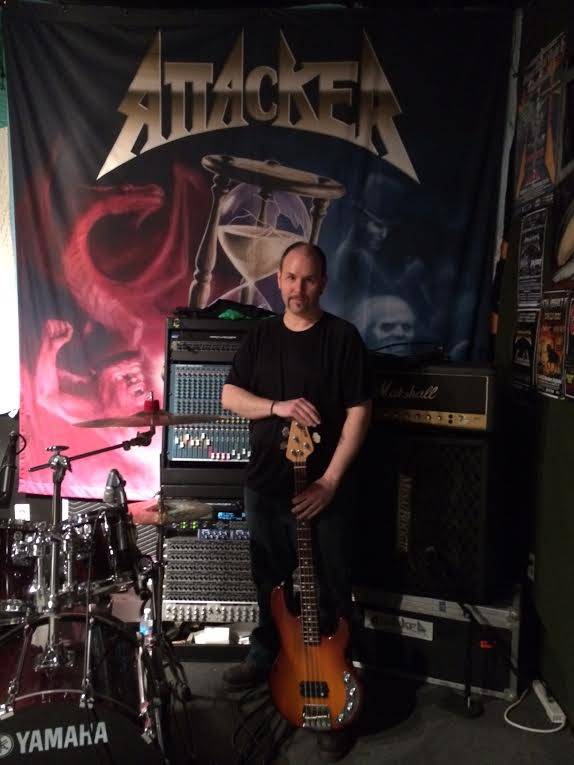