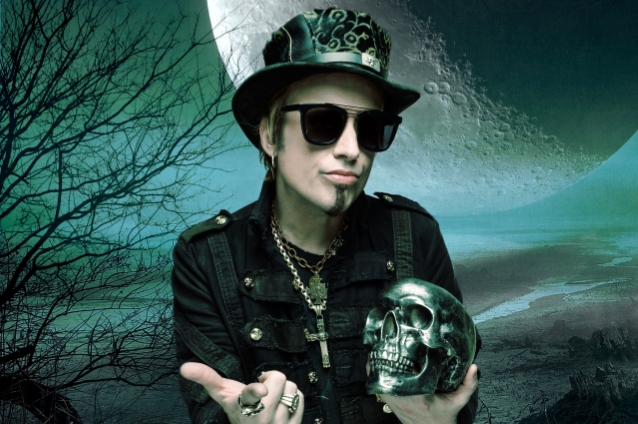 The official music video for the LP's second single, "The Moonflower Society", can be seen below. The song features a guest appearance by MAGNUM lead singer Bob Catley.

"The Moonflower Society" is a song full of magic, fascinating the listeners with the artistry combined of metal, classic rock and every other ingredient that is required to be AVANTASIA.

Sammet comments on "The Moonflower Society": "A moonflower is a creature of the night that blossoms when the world is asleep. For me, it stands on one hand for the weird characters I populate my songs with, and on the other hand for the weird characters I surround myself with in AVANTASIA. Just let yourself fall into a wonderful, mysterious journey."

As for the guest musicians who appear on "A Paranormal Evening With The Moonflower Society", Tobias said: "There are many; some you would expect, some you would not expect. We'll announce them in due time. But they all delivered. When I listen to the final master, I am astounded myself how we could have come up with something as energetic and uplifting as this album in these two years of isolation." 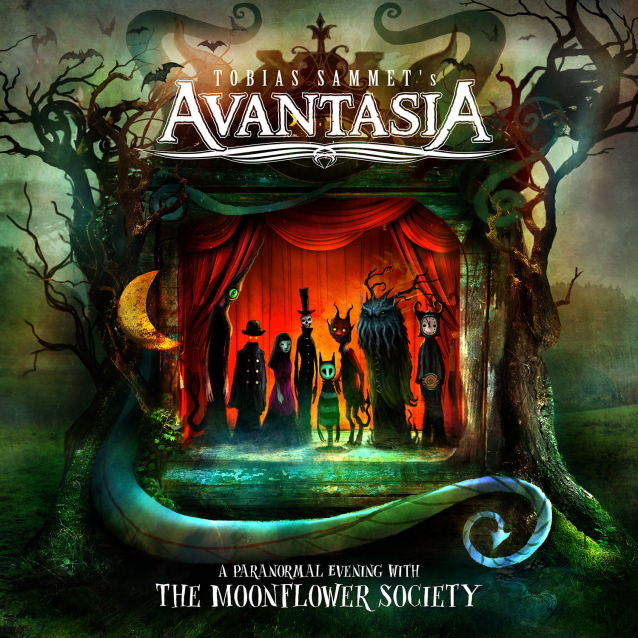