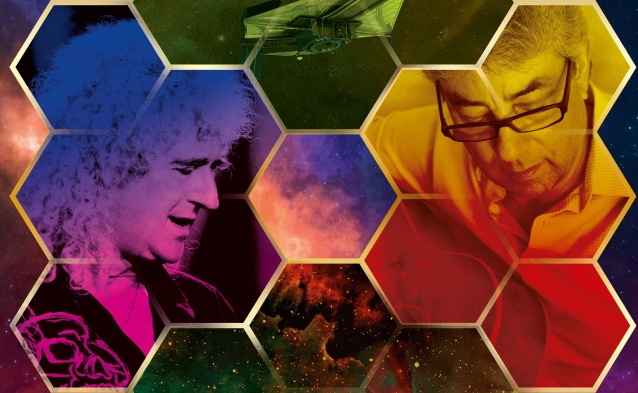 The most powerful telescope ever launched into space, the James Webb Space Telescope, launched December 2021 and which entered orbit in January 2022, finally becomes operational this week.

With a well-renowned passion for astronomy, having earned a PhD in astrophysics from Imperial College, London, in 2007 and a "science team collaborator" with NASA's New Horizons Pluto mission, May notably launched his track "New Horizons" from NASA headquarters on New Year's Day 2019 to mark the flyby of the distant object Ultima Thule. May now teams with fellow space science enthusiast Gouldman to recognize this discovery moment with new music.

"Floating In Heaven", written and performed by Gouldman and featuring May on guitar and vocals, had a special digital and streaming release on July 12 to coincide with the highly anticipated release of first pictures brought to earth by the JWST.

The track has come with a specially created new video which premiered on Tuesday on QUEEN's official YouTube channel.

Talking of his fascination with space exploration, May says: "There is nothing more exciting in a world of exploration than going to a place about which you know nothing. The sky's the limit for what we could find out."

May's most widely recognized space-related song, of course, dates back to his earliest days with QUEEN: his song, "39", the story of a group of space explorers who return home to find that, during their one year of travel, a century had passed on Earth, first appeared on QUEEN's 1975 "A Night At The Opera" album. May continues to routinely perform the song in the band's live concerts. 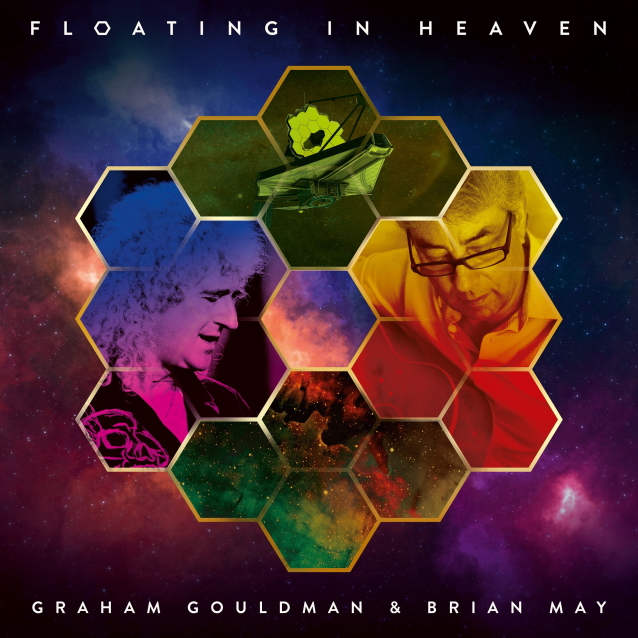