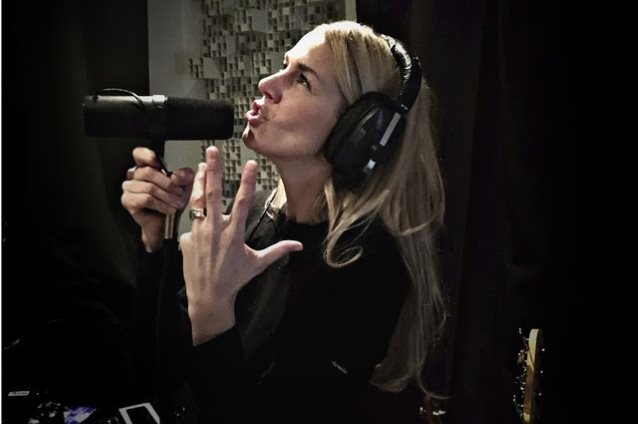 AVATARIUM's latest disc, "The Girl With The Raven Mask", came out in October 2015 via Nuclear Blast. The CD was released in North America as part of a joint licensing venture between Nuclear Blast and Metalville.

"Inside the four walls of our pantheon, the ceiling needs to be high to let the creativity and imagination fly free.

"Our focus is not on technical aspects but on landscapes and colors. Diverse emotions such as anger, despair, grief, empathy and hope all find their place in our music.

"We are aiming to find the human touch, keep it simple and allow mistakes but also make it glorious, shining and bigger then our own selves.

"2017 needs to be the year when we bring in a new way of thinking and create music without computers holding us back with mathematic formulas and degrading bands to mass products created on conveyor belts.

"AVATARIUM is taking the lead and inviting you to follow!"

Due to his health condition, Edling is unable to perform with AVATARIUM at the band's gigs.

In a 2015 interview with Spotlight Report, Marcus spoke about how classical music has influenced AVATARIUM's songwriting efforts. He said: "The biggest inspiration for me from classical music has been that it has a lot of dynamics. It can be extremely quiet or it can be like thunder coming on. That's the biggest influence, for me and for AVATARIUM.

"I actually think that hard rock and some pop music — the good music — is a little bit like modern folk music, I would say. A little bit.

AVATARIUM's lineup is rounded out by Jidell's wife, Jennie-Ann Smith, on lead vocals, Lars Sköld on drums, and Carl Westholm on keyboards. 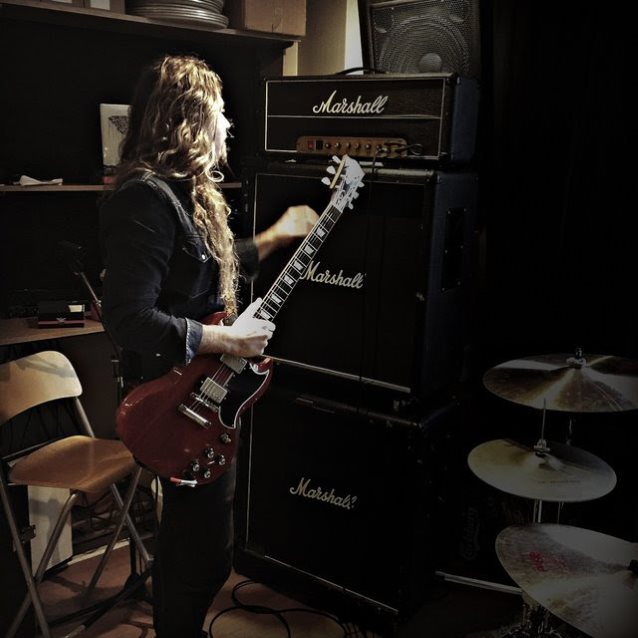