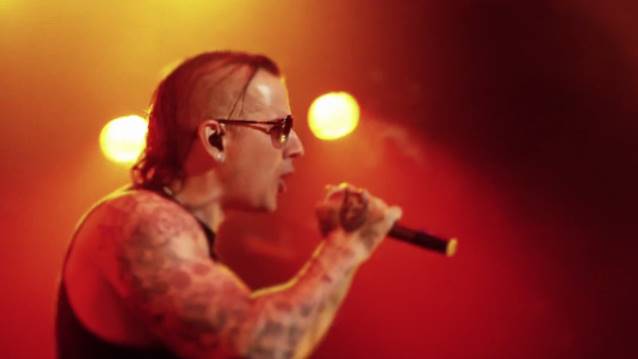 AVENGED SEVENFOLD's song "Nightmare" is featured in the new trailer for Call Of Duty: Black Ops III, the third installment in the Black Ops sub-series developed by Treyarch. Check it out below.

As previously reported, AVENGED SEVENFOLD has contributed a brand new track called "Jade Helm" to accompany a portion of the multiplayer soundtrack for Call Of Duty: Black Ops III.

AVENGED SEVENFOLD said in a statement: "On November 6th, you can pick up a copy of the game and check out our instrumental score while you play multiplayer or in your personal bunk inside the Safe House of the Campaign."

AVENGED SEVENFOLD is no stranger to showing up in video games and singer M. Shadows told The Pulse Of Radio a while back about the experience of being digitally captured for an appearance in Call Of Duty: Black Ops II: "We had two full days of motion capture, so the band went in there, put on silly outfits and we danced around and pretended like we were playing in front of an audience. Hopefully none of those pictures will leak. But we did that, and then we went in there and for vocals I had to sit there and put my head in this vise, and they did motion capture of me singing the words a bunch of times. Between acting and pretending that you're playing onstage when there's nobody there, it was a pretty fun experience."

AVENGED SEVENFOLD has reportedly been working on material for its seventh album, but has not revealed any details about the project yet. 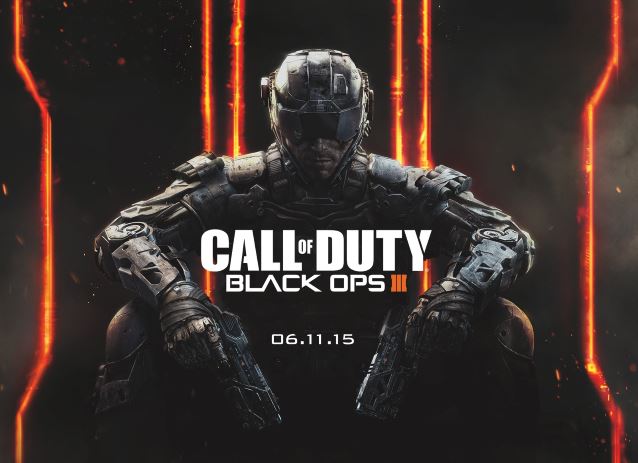