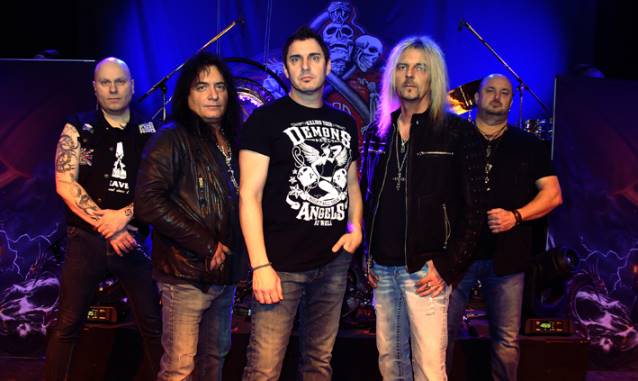 "Into The Storm", the latest album from German guitarist Axel Rudi Pell, will be reissued as a deluxe edition with a bonus CD consisting of brand new live recordings and the video for the song "Long Way To Go". The deluxe edition will feature a new cover and will come with a 16-page booklet containing new photos and new liner notes by Axel Rudi Pell.

AXEL RUDI PELL's video for the song "Long Way To Go" was directed by Tim Assmann (KINGDOM COME) and can be seen below.

Axel Rudi Pell will celebrate his 25th anniversary as a solo artist by performing a very special show on July 11 at the Bang Your Head!!! festival in Balingen, Germany. He says: "We will play a lot of songs with the recent AXEL RUDI PELL lineup featuring Johnny Gioeli, Bobby Rondinelli, Ferdy Doernberg, Volker Krawczak and myself, but this will only be 1/3 of the complete show approximately. As this year also sees the 30th recording anniversary of my former band STEELER (the first record was released in 1984),we will reunite in the original lineups (Peter Burtz, Tom Eder, Jan Yildiral and both bass players Roland Hag and Volker Krawczak) to perform a couple of songs for you. The reunion will only happen on that day and it will be an exclusive one-off! Furthermore, we will have a few AXEL RUDI PELL vintage members there and we're proud to announce that both vocalists Rob Rock and Jeff Scott Soto among original drummer Jörg Michael will enter the stage too to play a few older AXEL RUDI PELL tracks. As this ain't enough, I invited some other musical guests and friends to play a few cover tracks together and I'm really proud to announce the following guests in no particular order:

"Be there at very very special show, which will be a lifetime event and will last for more than three hours."

"Into The Storm" registered the following first-week chart positions:

In Germany and Switzerland, these represent the highest chart entries ever in Axel's solo career. 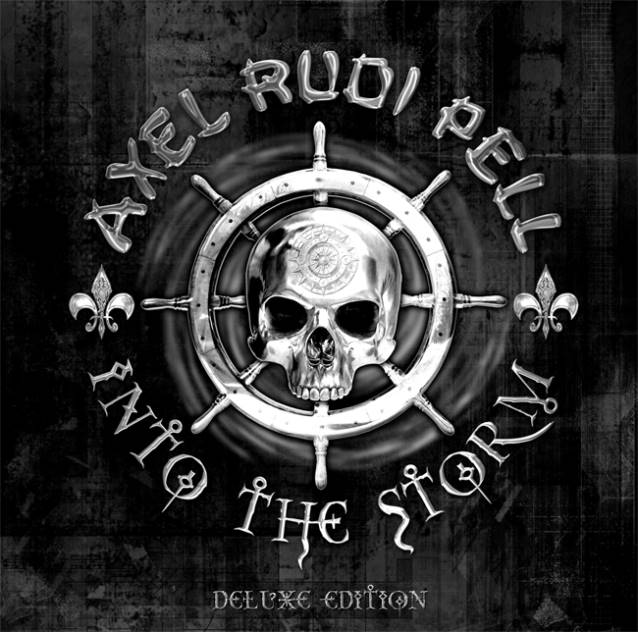