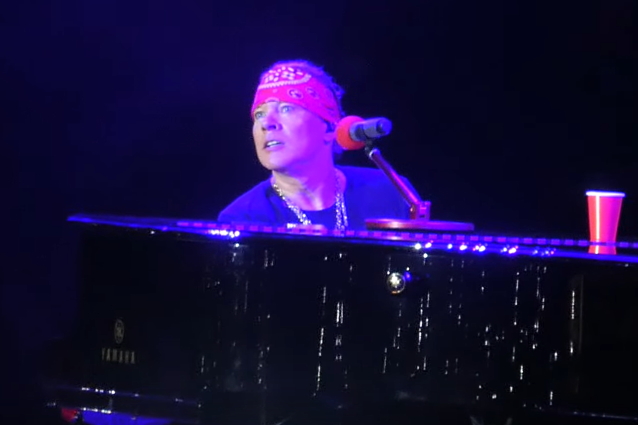 Biz Markie, born Marcel Theo Hall, died last month at the age of 57. His death was confirmed by his manager, Jenni D. Izumi. Hall had reportedly been ill for months, but Izumi did not provide an official cause of death, according to NPR.

GUNS N' ROSES kicked off its summer 2021 tour on July 31 at Hersheypark Stadium in Hershey, Pennsylvania. Dubbed "We're F'N Back!", this trek comes on the heels of the "Not In This Lifetime" run that began in April 2016 and became the No. 3 highest-grossing tour in the history of Billboard Boxscore.