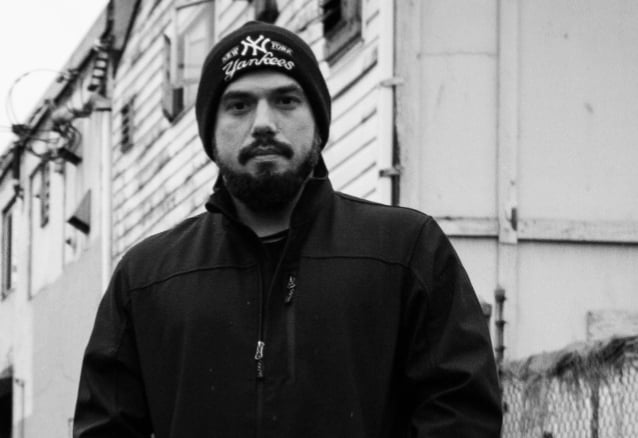 Guitar virtuoso Marc Rizzo (SOULFLY, CAVALERA CONSPIRACY) has launched HAIL THE HORNS, a new project alongside bassist Tony Campos (STATIC-X, FEAR FACTORY, SOULFLY) and drummer Christian "Opus" Lawrence (DEAD BY WEDNESDAY, ELLEFSON). The trio has recorded a cover of the KISS classic "God Of Thunder", with Campos handling lead vocals. The track was recorded by Joey Concepcion and Nicky Bellmore (Dexters Lab Studio) and mixed by Matthew Nevitt (Inkei Studios). A lyric video for the track is available below.

HAIL THE HORNS has announced Midwest tour dates for November 2021:

Catch Rizzo on tour this month with WHISKEYDICK:

Yesterday it was announced that FEAR FACTORY's Dino Cazares will play guitar for SOULFLY on the Max Cavalera-fronted band's upcoming U.S. tour. The 33-date trek kicks off on August 20 in Albuquerque, New Mexico and will make stops in New York, Chicago and Austin before concluding in Tempe, Arizona on September 25. The final date will be a family celebration as it will include performances by INCITE, GO AHEAD AND DIE and HEALING MAGIC. Joining the band for select dates are NIVIANE and SUICIDE PUPPETS.

Rizzo has not yet publicly commented on his apparent exit from SOULFLY. 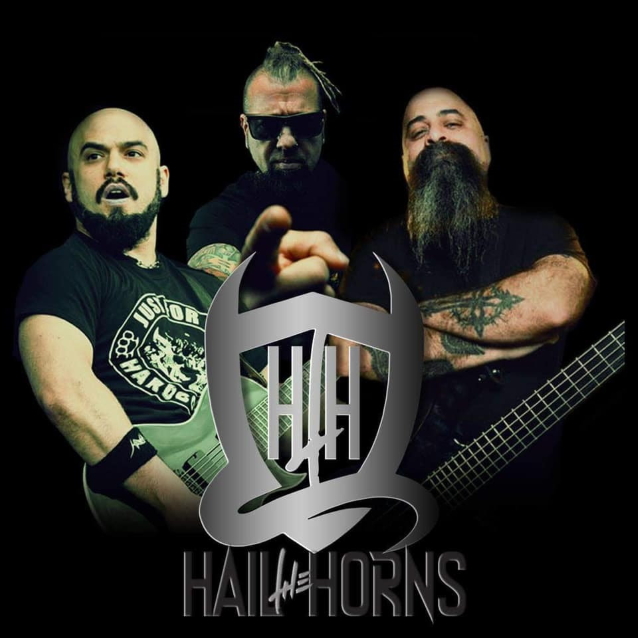