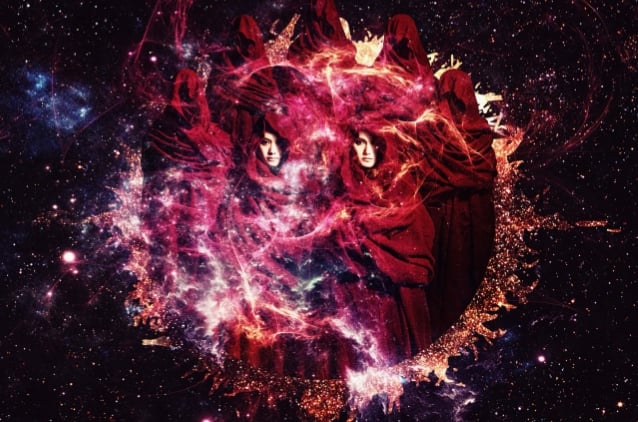 BABYMETAL's 2018 Japanese tour will begin at Makuhari Messe starting October 23 and will be ending at Kobe World Memorial Hall on October 31. And just days before the start of these performances, BABYMETAL digitally released its new song "Starlight" while also unveiling the music video on October 19. A portion of this new song "Starlight" is included in BABYMETAL's graphic novel "Apocrypha: The Legend Of Babymetal"'s trailer.

The start of the BABYMETAL Japanese performances will mark the rebirth of the band in which Su-Metal and Moametal form the core.

According to BABYMETAL's official web site, since last December in Hiroshima, Yuimetal had been absent from performing and during this time both Su-Metal and Moametal as well as the entire staff team had been preparing for her awaited return. However, Yuimetal came to a decision that she will not be performing at October's Japan performances and that she will no longer be a part of BABYMETAL.

Yuimetal released a statement about her decision to leave BABYMETAL, explaining that she may go on to pursue a solo career as Mizuno Yu.

She wrote: "I am truly sorry for the inconvenience I have caused so many people due to being absent for an extended period of time. I have mulled over this over and over again, but I have decided to leave BABYMETAL at this time.

"I had the strong desire to appear on stage again but my physical condition is not at its best even now, and further I feel that I would like to pursue my dream, one that I have had from a long time ago, of going on my own as Mizuno Yui. It is these factors that led to my decision.

She added: "I am thankful for the numerous and precious experiences I was able to have being a part of BABYMETAL. I always felt day to day that I was truly blessed. The live shows where we all smiled together and became as One were truly happy and enjoyable times. I will do my utmost best to be able to again one day meet all of you as Mizuno Yui. Thank you from the bottom of my heart for the last eight years."

BABYMETAL will also be having a festival-type event with special guests on October 28 which will be held at Saitama Super Arena. This will be BABYMETAL's first time to be hosting such an event and will be a special night to remember for all attendees.