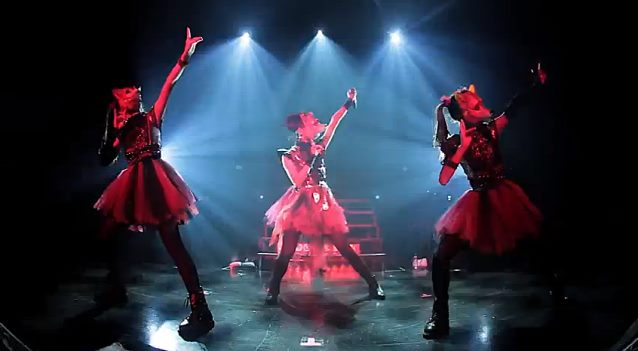 A performance clip from the Shibuya O-East concert can be seen below. 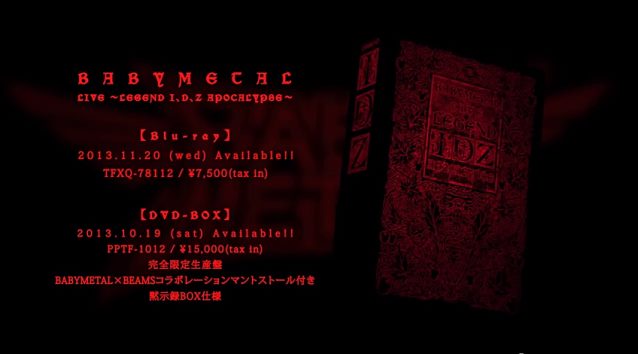