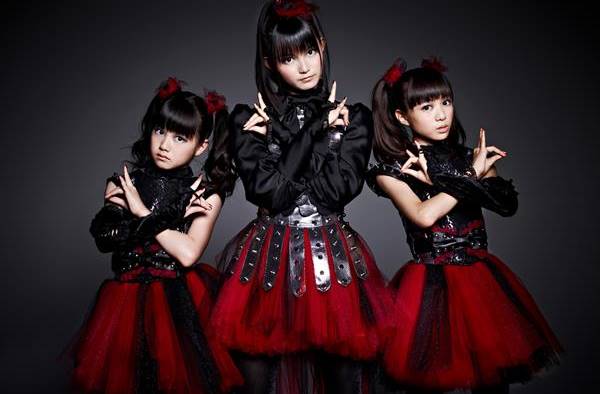 BABYMETAL: Pro-Shot Footage Of 'Catch Me If You Can' Performance From SUMMER SONIC

Professionally filmed video footage of BABYMETAL — the heavy metal offshoot of the Japanese pop idol group SAKURA GAKUIN that performs a distinctly Japanese mix of schoolgirl J-pop and death metal — performing the song "Catch Me If You Can" at the Summer Sonic festival in Japan this past August can be seen below.