BABYMETAL To Release 'Live At Wembley' Album In December

Japanese pop-metal sensation BABYMETAL will release a new 13-track live album, "Live At Wembley", on December 9 via earMUSIC/Edel. A digital version will be made available on December 30. With a carefully selected track listing, the CD captures the spectacular performance recorded at BABYMETAL's first-ever U.K. arena show, "Babymetal World Tour 2016 Kicks Off At The SSE Arena, Wembley", which took place in London on April 2. The show saw BABYMETAL become the first Japanese artist in history to perform a headline show at The SSE Arena, Wembley. This concert garnered an attendance of 12,000 people, where BABYMETAL also broke the merchandise sales record of the venue, creating history once again. 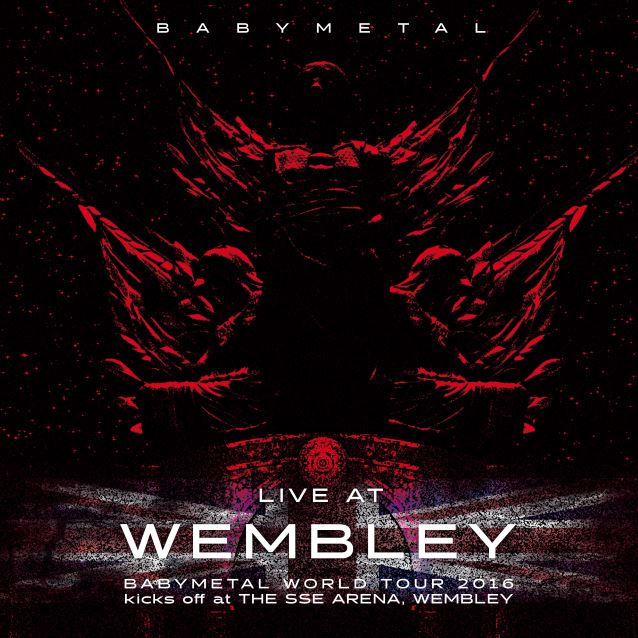