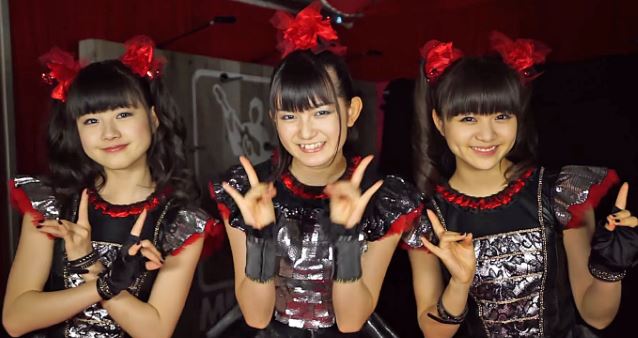 In the clip below, the members of the Japanese teenage girl pop metal band BABYMETAL talk to Louder Noise about the differences between metal music in the U.S. and Japan, and ask for help discovering American TV shows.