BAD RELIGION Releases New Track 'What Are We Standing For'

Punk rock icons BAD RELIGION have released "What Are We Standing For", an outtake from the band's critically acclaimed 2019 album "Age Of Unreason". The song is one of support and compassion for professional athletes, and others, who have taken a knee to protest police brutality and racism.

BAD RELIGION has always advocated for humanism, reason, and individualism, which in our current political climate is a message that has never been more essential.

"In this time of tribal nationalism, dissent, as a form of political speech, is vital to democracy," says BAD RELIGION co-songwriter and guitarist Brett Gurewitz.

In August, BAD RELIGION released its autobiography, "Do What You Want: The Story Of Bad Religion", written with the group's full cooperation and support. It reveals the ups and downs of the band's 40-year career, from their beginnings as teenagers experimenting in a San Fernando Valley garage dubbed "The Hell Hole" to headlining major music festivals around the world. The book predominantly features the four principal voices of BAD RELIGION in a hybrid oral history/narrative format: Gurewitz, Greg Graffin, Jay Bentley and Brian Baker. It also includes rare photos and never-before-seen material from their archives. 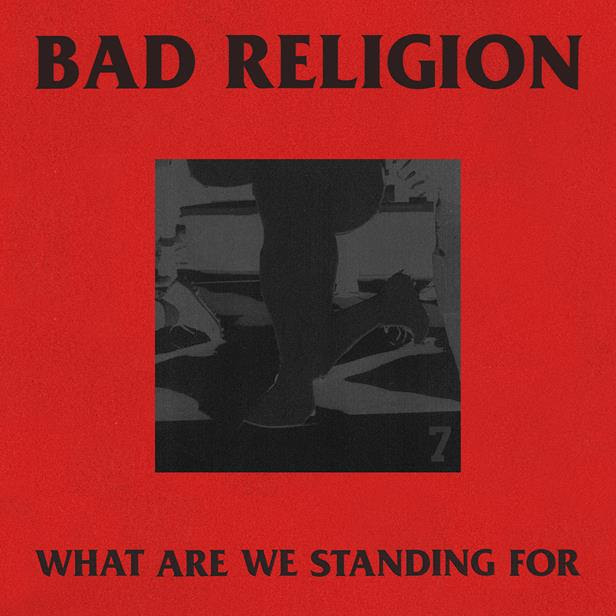