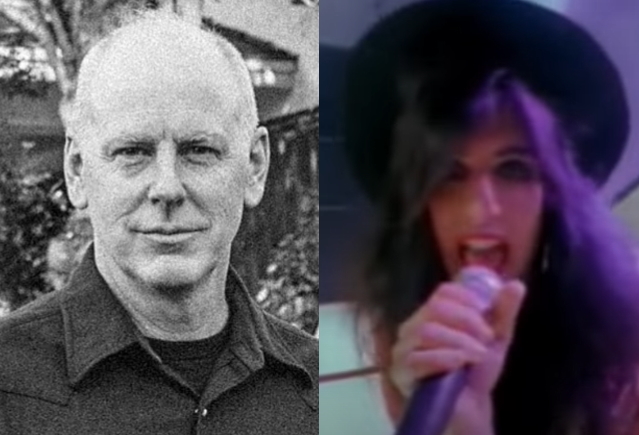 BAD RELIGION frontman, solo artist, professor and author Greg Graffin will release a new book, "Punk Paradox: A Memoir", on November 8 via Hachette Books. It is described in a press release as a "historical memoir and cultural criticism of punk rock's evolution."

In a new interview with "The Chuck Shute Podcast", Graffin elaborated on his observation in the book that a lot of punk rock fans gravitated toward the Sunset Strip "hair metal" scene in the 1980s because of the violence at the punk concerts. Asked if he still finds much of the hair metal scene "ridiculous," Graffin said (as transcribed by BLABBERMOUTH.NET): "Well, let's make something clear here: I didn't think the music was ridiculous; I thought the fashion was ridiculous. I completely understand why punkers would gravitate toward it because a lot of the music was good. It was not as incisive; it wasn't as — what I would say — charged with controversy as punk; the lyrics sometimes were ridiculous; but the music itself was really good and fun. And so a lot of punk rockers who didn't wanna go have a riot or go beat up each other, which makes a lot of sense, they gravitated toward hair metal concerts. And it was totally understandable. I could not find myself doing that. I still thought punk had a lot to offer, but, basically, there was nowhere to play it because the clubs wouldn't allow punk shows because of the violence aspect."

Graffin previously discussed "Punk Paradox: A Memoir" in an interview with Danny Wimmer Presents at last month's Aftershock festival in Sacramento, California. Asked how the idea for the book came about, he said: "I had two years to think about life. When COVID hit, we canceled something like two years' worth of summer tours. And I knew I wasn't gonna be doing much singing, so I went back and reflected on the time, really, before BAD RELIGION. It was a touching time; my mother just passed away at that time. And it gave me a lot of time to reflect on the influences.

"A lot of people think of influences as musical or traumatic, and I thought, 'My life hasn't been that traumatic.' But I know that a lot of people would be interested in my musical and my cultural background," he explained. "And that's what details in the first part of the book."

Regarding his decision to call the book "Punk Paradox", Greg said: "It's really because I found myself in this paradoxical situation where punk was always characterized by anarchy and fucking shit up. And, of course, there is that element of punk. But my life, as I reflected on it, didn't really lay out the story that way. And that was sort of paradoxical to me. And then I started thinking, there's a little bit of analysis in there, too, about punk as a genre, and really focus on the music and the great songs of punk — which I think get short shrift in this world. People like to focus on the cultural attributes of punk, and they don't focus on the great songs, which, to me, that's a great shortcoming of how it's characterized.

"I think it will resonate with a lot of people — not just BAD RELIGION fans," he added. "But people who really love punk music, they don't necessarily identify with the studded wristbands."

According to the official "Punk Paradox: A Memoir" synopsis, the book "is Graffin's life narrative before and during L.A. punk's early years, detailing his observations on the genre's explosive growth and his band's steady rise in importance. The book begins by exploring Graffin's Midwestern roots and his life-changing move to Southern California in the mid-'70s. Swept up into the burgeoning punk scene in the exhilarating and often violent streets of Los Angeles, Graffin and his friends formed BAD RELIGION, built a fanbase, and became a touring institution. All these activities took place in parallel with Graffin's never-ceasing quest for intellectual enlightenment. Despite the demands of global tours, recording sessions, and dedication to songwriting, the author also balanced a budding academic career. In so doing, he managed to reconcile an improbable double life as an iconic punk rock frontman and University Lecturer in evolution.

"Graffin's unique experiences mirror the paradoxical elements that define the punk genre — the pop influence, the quest for society's betterment, music's unifying power — all of which are prime ingredients in its surprising endurance. Fittingly, this book argues against the traditional narrative of the popular perception of punk. As BAD RELIGION changed from year to year, the spirit of punk — and its sonic significance — lived on while Graffin was ever willing to challenge convention, debunk mythology, and liberate listeners from the chains of indoctrination.

"As insightful as it is exciting, this thought-provoking memoir provides both a fly-on-the-wall history of the punk scene and astute commentary on its endurance and evolution."

BAD RELIGION, formed in 1980 in the suburbs of Los Angeles, has become synonymous with intelligent and provocative West Coast punk rock and are considered one of the most influential and important bands in the genre. BAD RELIGION has continually pushed social boundaries and questioned authority and beliefs armed only with propulsive guitars, charging drumbeats, thoughtful lyrics and an undying will to inspire and provoke anyone who will listen.

The band's critically acclaimed 17th studio album, "Age Of Unreason", offers a fiery and intensely relevant musical response to the times, with songs that address a myriad of socio-political maladies, including conspiracy theories, racist rallies, Trump's election, the erosion of the middle class, alternative facts and more. There is a stylistic consistency to the band’s iconic and influential sound — hard fast beats, big hooks and rousing choruses, yet each new song remains distinctive, utilizing composition, melody and lyrics to deliver a unique narrative consistent with the band's longstanding humanist worldview. 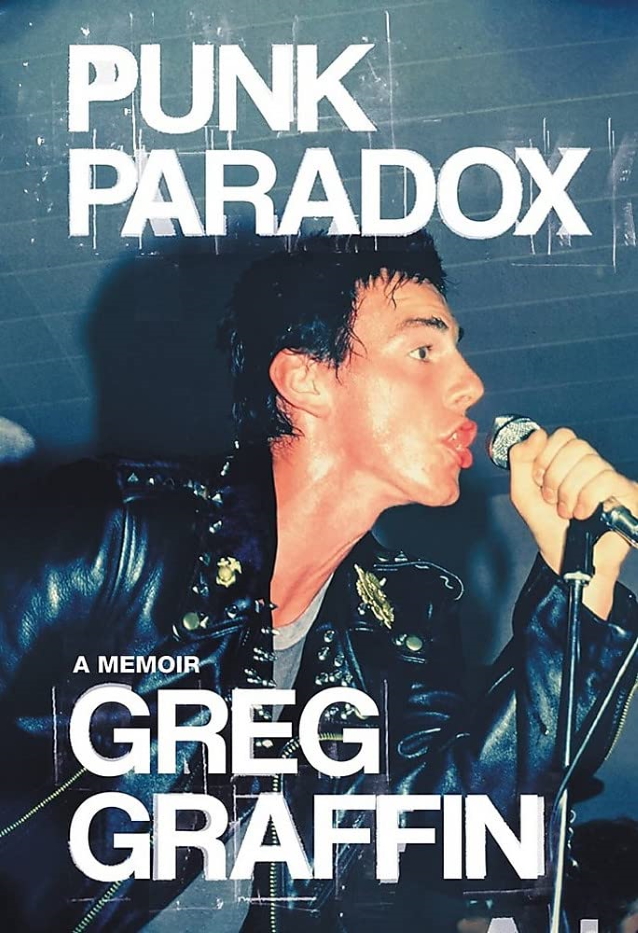 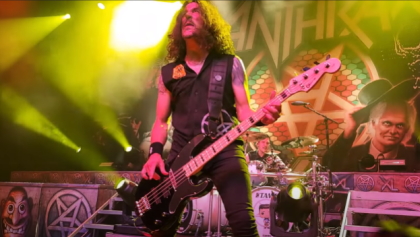