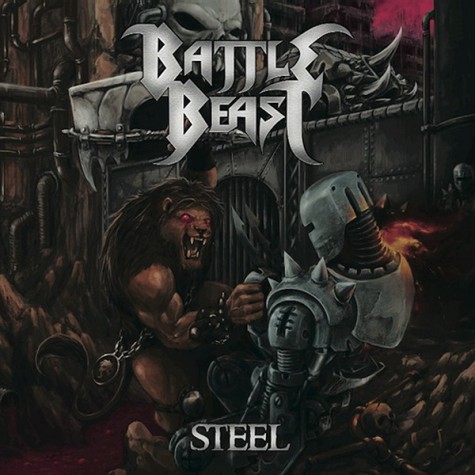 Finnish female-fronted metallers BATTLE BEAST recently inked a deal with Nuclear Blast Records. The band's debut album, "Steel" — which was originally released in Finland earlier this year via Hype Records — will be made available internationally on January 27, 2012.

A four-minute video clip featuring behind-the-scenes footage from the "Steel" recording sessions can be seen below.