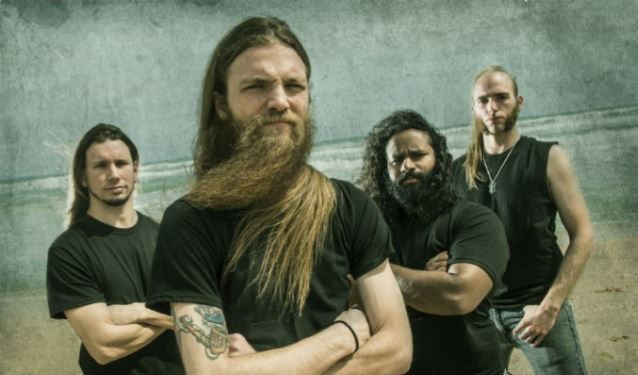 BATTLECROSS To Release 'Rise To Power' Album In August

A brand new BATTLECROSS song, "Not Your Slave", can be streamed below. Guitarist Tony Asta states: "We're really happy with the crushing feel of this song. Somehow through the writing process, maybe even on accident, a more groovy feel was created. We won't write the same record twice and I think this is our strongest and more dynamic album yet."

BATTLECROSS will join CROWBAR and LORD DYING on "The Summer Of Doom" tour, with the devastation beginning May 28 and ending July 3 in CROWBAR's home state of Louisiana. On tour, fans can pre-order "Rise To Power" at the BATTLECROSS merch booth in the form of a limited-edition tour laminate. Each laminate will include a code, redeemable online, for a copy of the album.

"The Summer Of Doom" is the first tour for BATTLECROSS since completing work on "Rise To Power". The trek also puts an end to the band's search for a permanent drummer, with Bay Area's Alex Bent now firmly in place behind the kit. After performing with the band on two headlining tours in 2014 and a trip to South America, Alex officially joined and tracked drums for the new album. 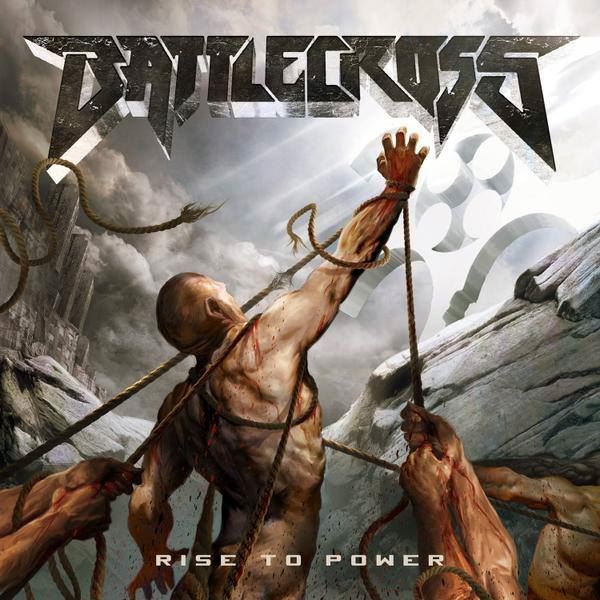