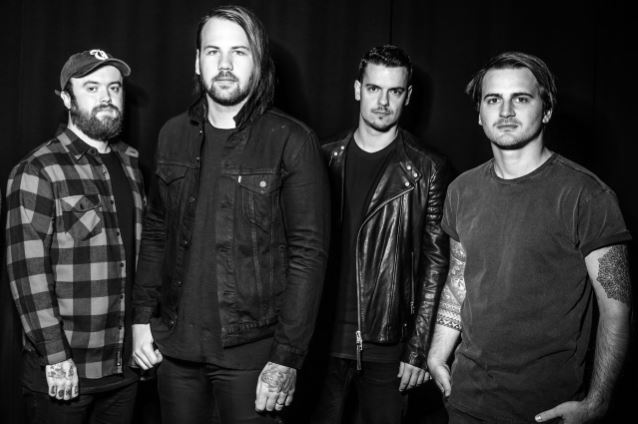 The video for the "Aggressive" title track can be seen below.

BEARTOOTH will give fans a taste of "Aggressive" on the band's U.S. spring tour, which kicks off tomorrow and includes slots on the Welcome To Rockville and Northern Invasion festivals. A summer tour across Europe that includes main stage slots on Download festival will follow, with more dates to be announced soon. They will also be performing at the 2016 Alternative Press Music Awards on July 18. 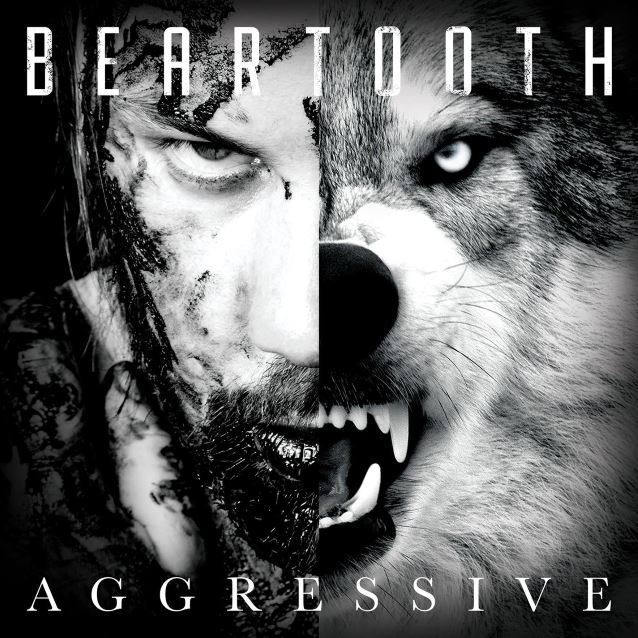