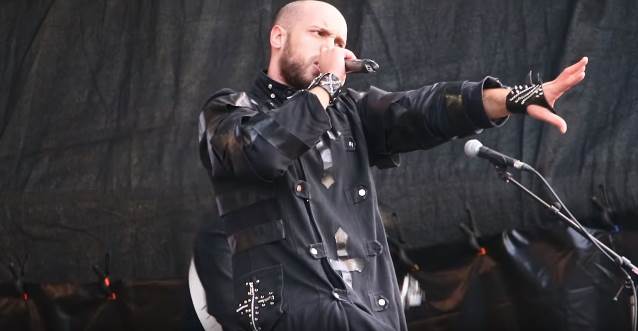 Quality multi-camera footage of BEAST IN BLACK performing the song "Blind And Frozen" on June 29 at LankaFest in Puolanka, Finland can be seen below.

BEAST IN BLACK's debut album, "Berserker", was released last November via Nuclear Blast. The disc was produced by Kabanen and recorded primarily at his studio, Sound Quest Studio. The cover artwork is a collaboration between Anton and Roman Ismailov, who was the original illustrator and graphic artist for BATTLE BEAST.

Anton went on to say that he was relieved that BEAST IN BLACK has gotten off to such a strong start. "I remember when we finally released the first song and the feedback started to come. It felt like I was out of jail, so to speak. It's been a long process. When you work on something for quite a long time, you don't know any more what's the reality, is it good or bad, you become blind to your own stuff, but you do. When it was out, the first song, it felt like, 'Yes! It's working. People like it.' We did something that's meaningful and that feels rewarding. It's like an out of the jail feeling, although I've never been in jail, but mental jail, mental prison." 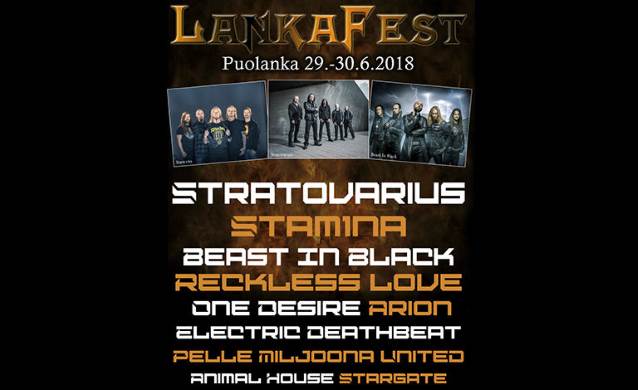