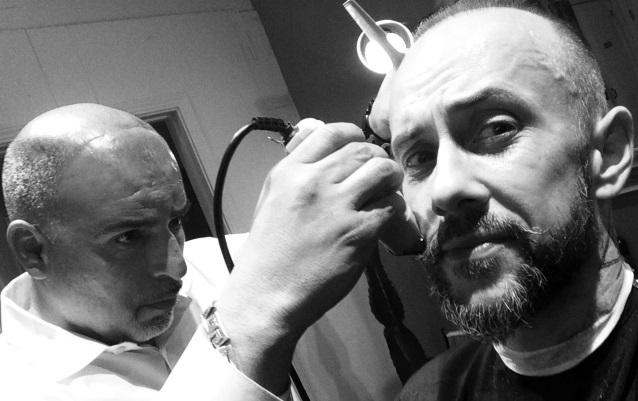 Nergal told the Polish newspaper Metro that he decided to launch the barber shop at the suggestion of his business partner Małgorzatą Marczewską because he was "in need of a new challenge" and inspiration. The musician added that had just returned from Israel, where he visited beauty salons and bazaars from which he had drawn inspiration for his own beauty salon for men.

The official Facebook page for Barberian Academy & Barber Shop can be found at this location.

BEHEMOTH's latest album, "The Satanist", sold around 10,000 copies in the United States in its first week of release to debut at position No. 34 on The Billboard 200 chart. The CD was released on February 3 in the U.K., February 4 in North America and Poland, February 5 in Japan, and February 7 in the rest of the world. 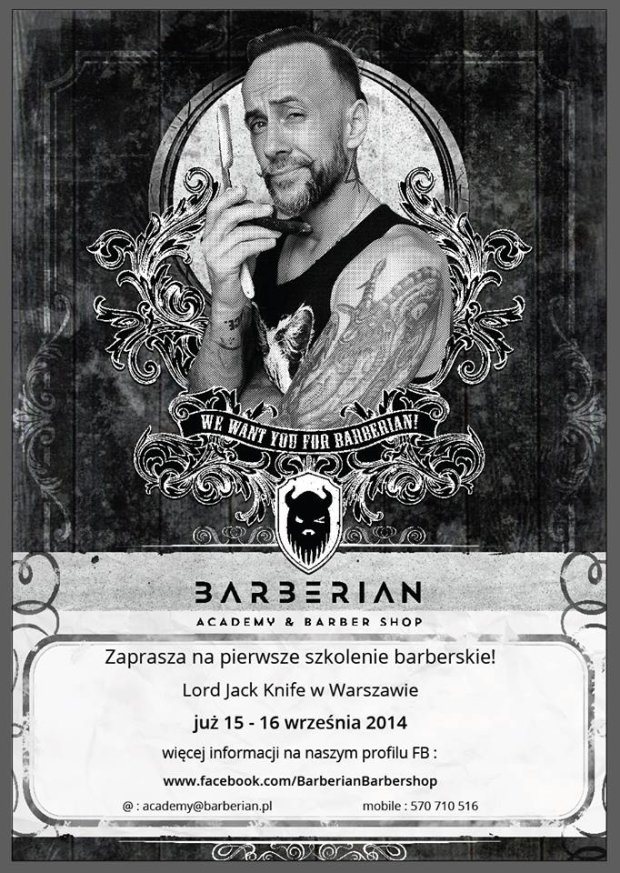