As for the name of the band, Silveria said: "We chose BI*AS because everyone has their own opinions and preferences that influence their actions in some way or the other. Whether we know it or not, we all have our own version of bias." Nguyen adde: "It's also short and simple."

BI*AS previously released the singles "Pity" and "Change Your Mind" through social media and YouTube.

BI*AS is hard at work on writing and recording a full-length album. 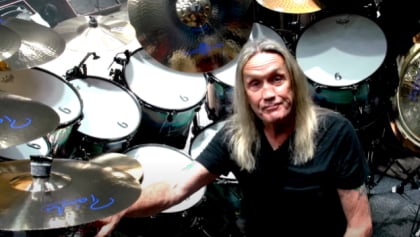 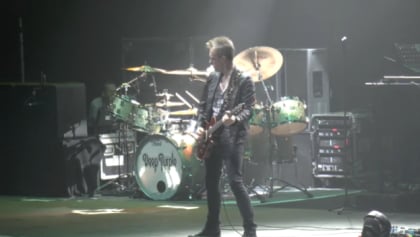 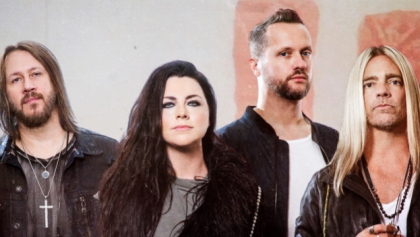