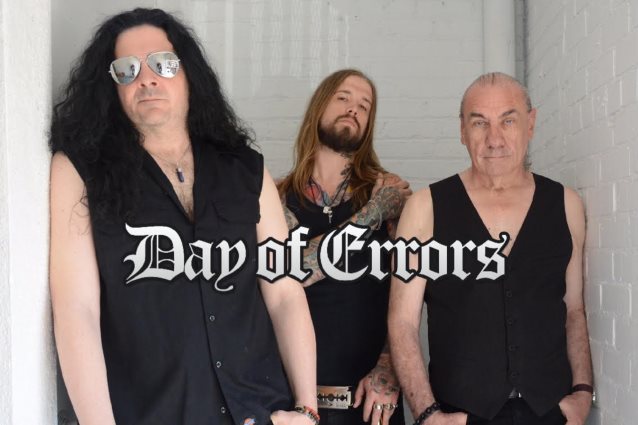 DAY OF ERRORS made its live debut this past Saturday night (June 25) at Gaslamp in Long Beach, California.