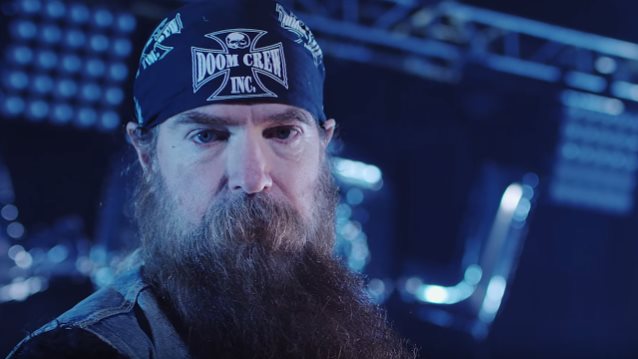 A twenty-second teaser for "Room Of Nightmares", a brand new video from BLACK LABEL SOCIETY, is available below. The full clip, which was directed by longtime collaborator Justin Reich, will make its only debut on October 2.

"Room Of Nightmares" is expected to appear on BLACK LABEL SOCIETY's next studio album, which was recently completed for an early 2018 release via Entertainment One Music (eOne Music).