Legendary BLACK SABBATH drummer Bill Ward spoke about the upcoming tour from his new band DAY OF ERRORS during this weekend's edition of his radio show "Rock 50". The group, which was formed by Ward "in the desire to have my drumming spirit continue to live," also features Joe Amodea on guitar/vocals and KILL DEVIL HILL singer Jason "Dewey" Bragg on vocals.

Bill said (see video below): "I'm really excited, and so are all the guys in DAY OF ERRORS; we're very, very excited about it. It'll be nice. We need to stretch our legs. We've made some records recently. As a matter of fact, I just got out of the studios literally yesterday, so we've got a couple of new cuts that we're hoping to get on iTunes in November, hopefully, or December, so you'll be able to hear some new things, and hopefully that will come about. But, yeah, we're all looking to stretch our legs. I feel really good about it, and I can't wait to have a play."

According to Ward, DAY OF ERRORS' set includes such tracks as "Vacant Church", "Macabre" and "Young Demons". "We've got a lot of songs, man, in the band, and they kick ass," he said. "I can't wait to get stretched out. And when [I say] 'stretched out,' I mean I've gotta get… my arms, just everything's gotta get real strong. And I've been working out for about two months in lieu of getting this moving. So I feel pretty good."

Bill said that he is looking forward to hitting the stage with DAY OF ERRORS for the first time in more than a year. "Hopefully we can meet a few people, say hi, and hopefully it'll be a lot of fun," he said. "We'll kick it down for you. We'll play a nice hardcore set." 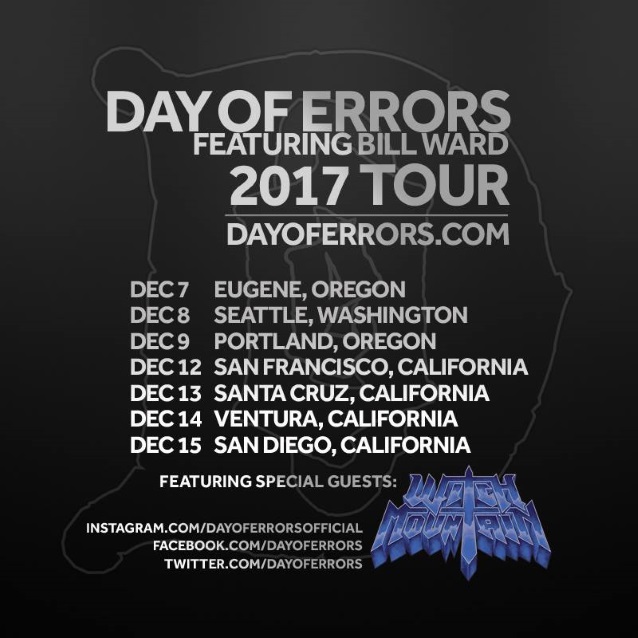 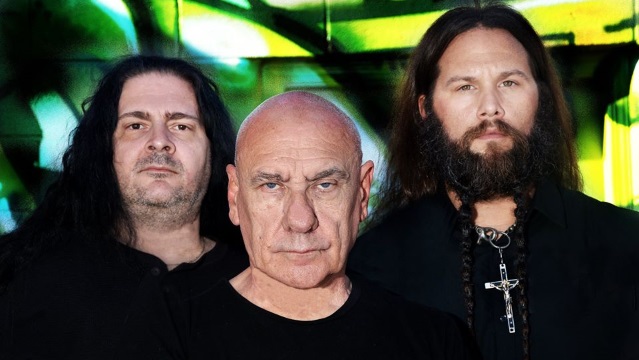