BLACK SABBATH's "The Rules Of Hell" box set has sold around 2,650 copies in the United States in its first week of release, according to Nielsen SoundScan.

"The Rules Of Hell" is a box set featuring all three of BLACK SABBATH's Dio-era studio releases ("Heaven And Hell", "Mob Rules", "Dehumanizer") and its double live collection ("Live Evil"), each recently remastered for the first time. "The Rules Of Hell" comes packaged in a deluxe slipcase with extensive liner notes featuring all new interviews with the band.

The Best Buy-exclusive version of "The Rules Of Hell" contains an extra CD packed on the outside featuring five live tracks from 1981: "Neon Knights", "The Mob Rules", "Children Of The Grave", "Voodoo" and "Country Girl". The source of these live tracks is the "Live At Hammersmith" release from May 2007. The first four of these tracks (all except "Country Girl") were already released on the UK "tour edition" of "The Dio Years" last year.

Due to time constraints, the band will only sign copies of "The Rules Of Hell" box set and HEAVEN AND HELL's "Live From Radio City Music Hall" DVD/CD. 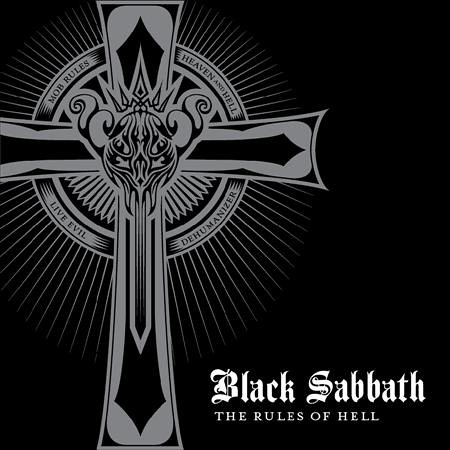 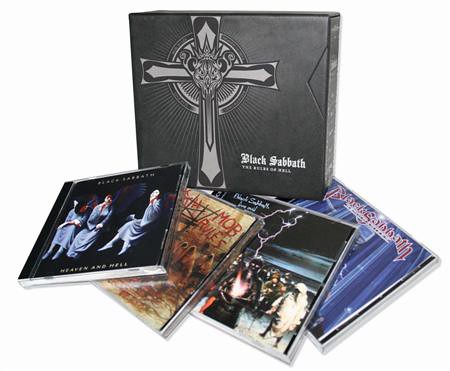