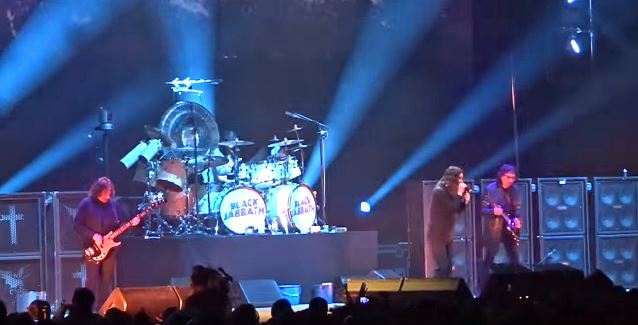 Fan-filmed video footage of BLACK SABBATH's April 15 performance at the Perth Arena in Perth, Australia can be seen in the YouTube playlist below.

SABBATH is playing dates in Australia and New Zealand this month, with European festival shows taking place during the summer. The band will then return to North America for its final stint. 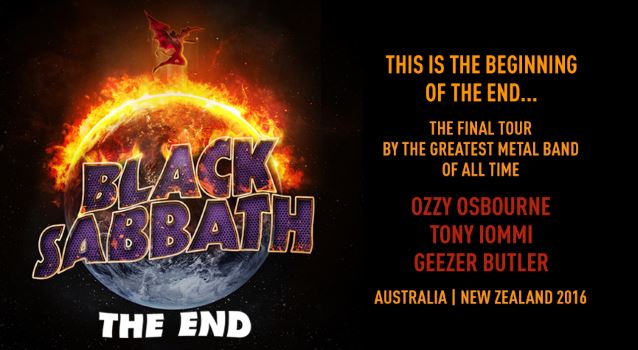