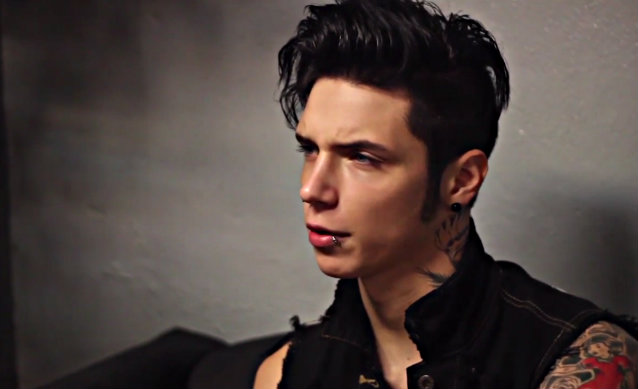 Singer Andy Biersack of Los Angeles theatrical rockers BLACK VEIL BRIDES recently stopped by HeartSupport to encourage the community and to talk about bullying. Check out the clip below.