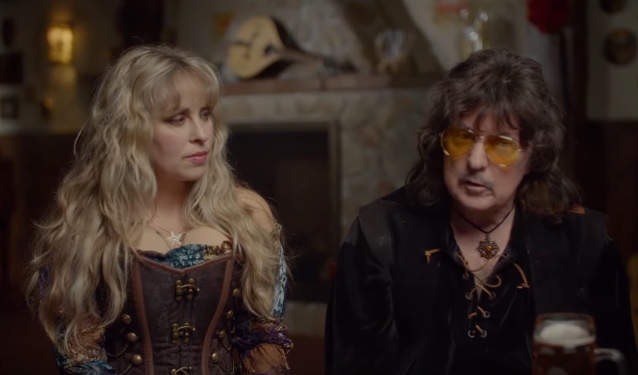 BLACKMORE'S NIGHT's Candice Night and Ritchie Blackmore are featured in a new three-part interview series in which they talk about their new album "Nature's Light". The second part can be seen below.