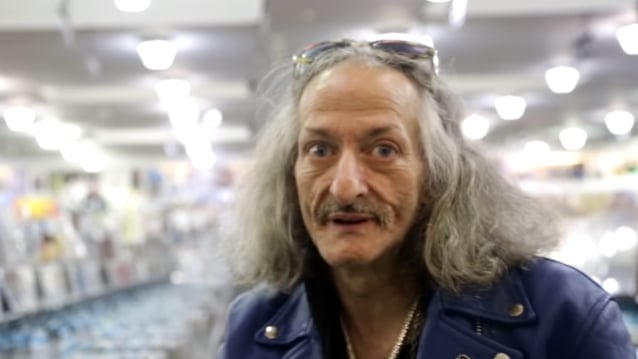 Doom metal patriarchs PENTAGRAM will take the stage in 10 American cities this March.

Experience a high-volume delivery of PENTAGRAM's revered hard rock and doom metal classics that cover their near half-century career. This relentless setlist is sure to shine a blue light on Liebling's pioneering "First Daze" favorites.

Back in 2017, guitarist Victor Griffin, Turley and Campbell completed a tour without Liebling after Bobby was arrested for one count of assault on a vulnerable adult. He was later sentenced to 18 months in the Montgomery County Detention Center, minus time served. Although it was not publicly disclosed, the victim was believed to be Liebling's mother, who was 87 years of age at the time of Bobby's arrest.

Liebling was the focus of "Last Days Here", the critically acclaimed 2011 documentary that detailed his lifelong struggle with drug addiction and followed him as he revived PENTAGRAM in his 50s while emerging from his parents' basement to start afresh with a wife less than half his age and their newborn son. 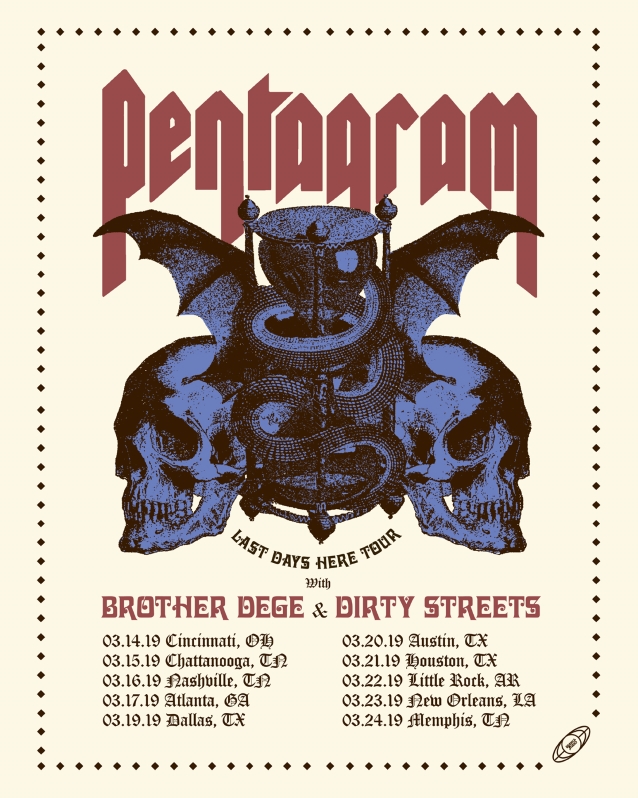