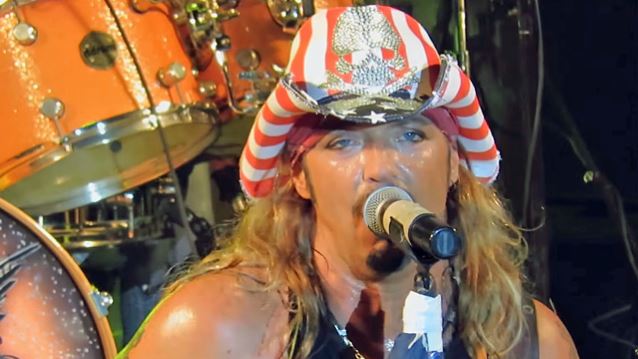 Bret Michaels has told NorthJersey.com in a new interview that he has his fingers crossed that POISON will hit the road again in 2017.

"I'm beyond thankful for Rikki [Rockett, drums] and C.C. [DeVille, guitar] and Bobby [Dall, bass]," he said. "These guys are an important part of my life and I'm hoping that POISON and DEF LEPPARD can tour together next spring."

DEF LEPPARD is continuing to tour in support of its latest, self-titled album, which came out last year.