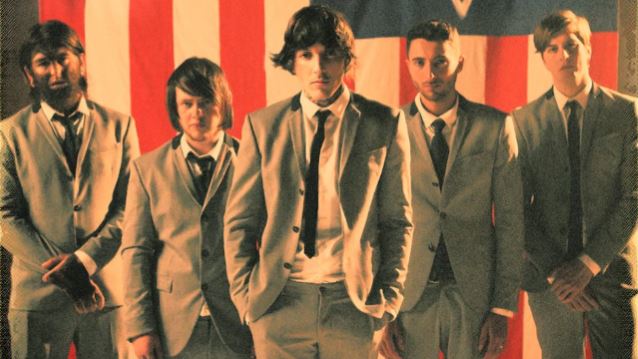 BRING ME THE HORIZON: Video For New Single 'Drown' Released

British deathcore act BRING ME THE HORIZON will release a brand new single, "Drown", on December 7 via Epitaph. A new full-length album is tentatetively due to be recorded early next year for a late 2015 release.

"Drown" can now be streamed in the YouTube clip below.

BRING ME THE HORIZON's fourth CD, "Sempiternal", has sold 220,000 copies in the United States since its April 2013 release. The album's opening track, "Can You Feel My Heart", has sold over 100,000 singles and garnered more than 5.3 million video views.

In July, BRING ME THE HORIZON took home Alternative Press ‘ awards for "Album Of The Year" and "Best International Band".

BRING ME THE HORIZON frontman Oli Sykes recently revealed that he was "addicted to a drug called ketamine" prior to the making of "Sempiternal".