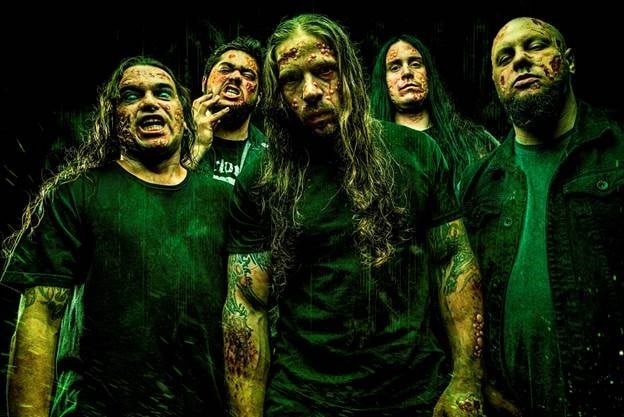 BROKEN HOPE will support DEICIDE on the "No Salvation Tour 2013" in October. Also appearing on the bill will be DISGORGE and NECRONOMICON. 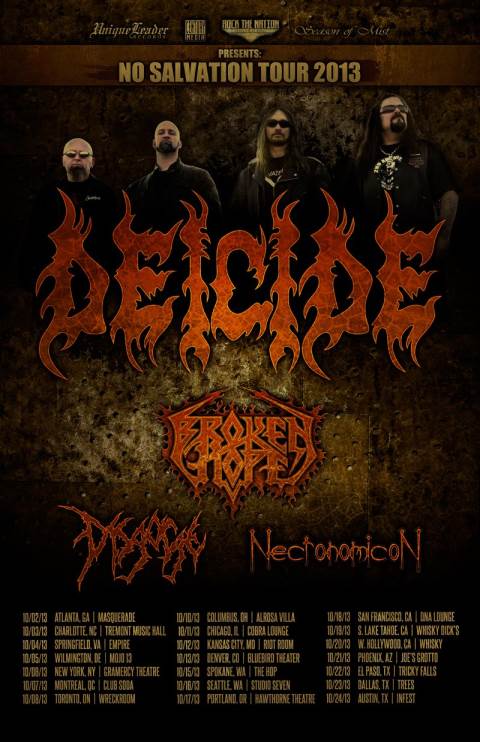 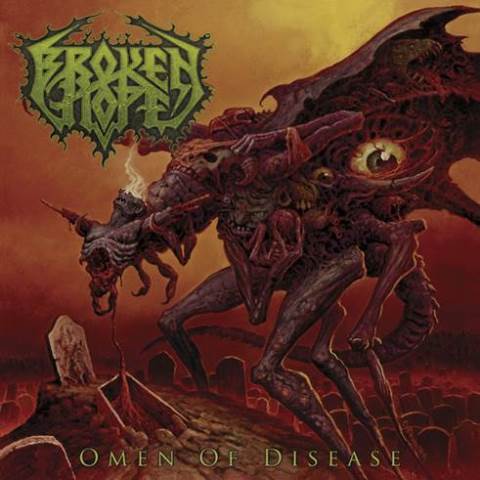