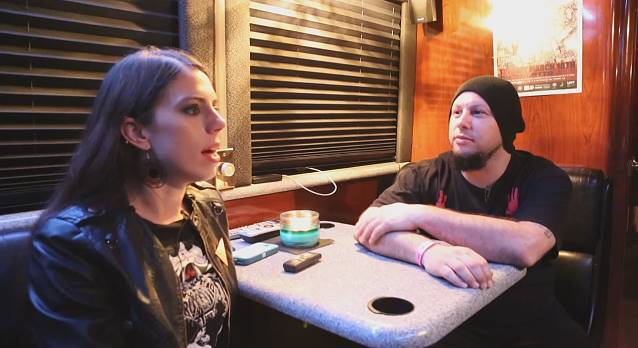 Spirit Of Metal conducted an interview with Shaun Glass of reformed Chicago death metallers BROKEN HOPE before the March 20 concert of the "Best In Brutality" tour in West Hollywood, California. You can now watch the chat below. 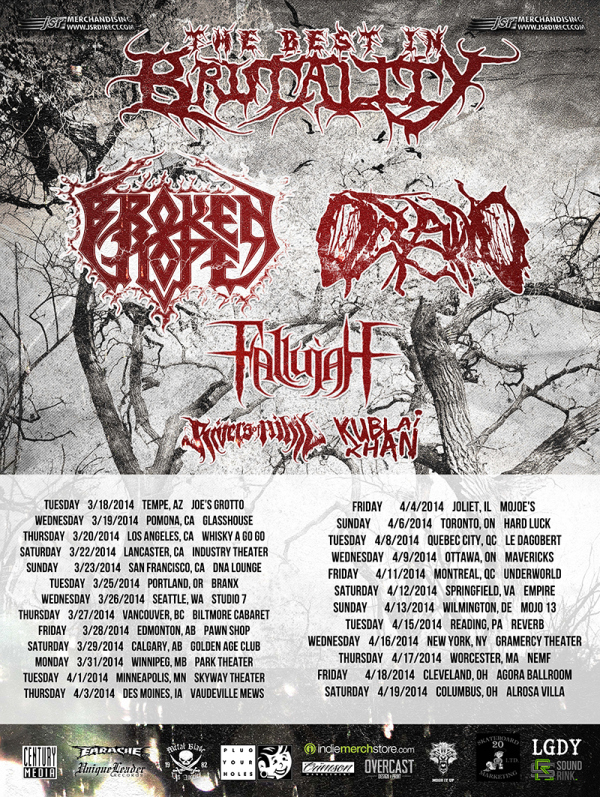