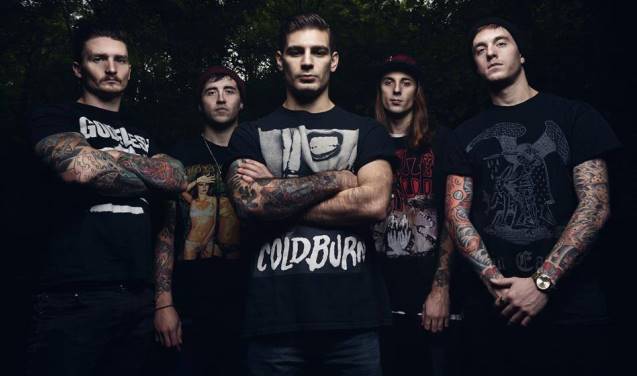 BRUTALITY WILL PREVAIL To Release 'Suspension Of Consciousness' In April

U.K. hardcore outfit BRUTALITY WILL PREVAIL will release its new album, "Suspension Of Consciousness", on April 7 via Siege Of Amida/Century Media. The band's fourth full-length CD will mark the recorded debut with the group of frontman Louis Gauthier and drummer Craig Reynolds, who joined the BRUTALITY WILL PREVAIL cult during the international touring cycle for 2012's "Scatter The Ashes".

Despite a bludgeoning live schedule which saw the band exporting their distinct and influential brand of down-tempo heaviness as far afield as Japan, Australia and Indonesia, BRUTALITY WILL PREVAIL spent the majority of 2013 developing new material, eager to fully showcase the fresh blood in their ranks.

As drummer Reynolds recalls: "We recorded through amazing vintage equipment.

"The entire album was tracked in just six days with the intensity of a live show; there was none of this computer reliant, digi-fix-this-fix-that shit that today's heavy scene has become so polluted with."

Once BRUTALITY WILL PREVAIL's kinetic tracking session was complete, CONVERGE's Kurt Ballou was tasked with mixing duties, the veteran producer bringing his unique, inimitable snarl to a recording already bursting with feral aggression.

Brute force is far from all that "Suspension Of Consciousness" has to offer, with BRUTALITY WILL PREVAIL drawing on a varied spectrum of influences this time around, from SLAYER and SLIPKNOT to BARONESS and CAVE IN, to bring new layers of depth and creativity to their sonic forge.

"This album is the first time we haven't held ourselves back in any way," says guitarist Ash Gray. "It still has some hallmarks of the classic BRUTALITY WILL PREVAIL sound, but we also really pushed ourselves to progress and try new things, and no one more so than Louis — his performance really shines, and there are definitely some surprises throughout the record.

"The past year, culminating in this album, has been about much more than just a lineup change, this is a fresh start." 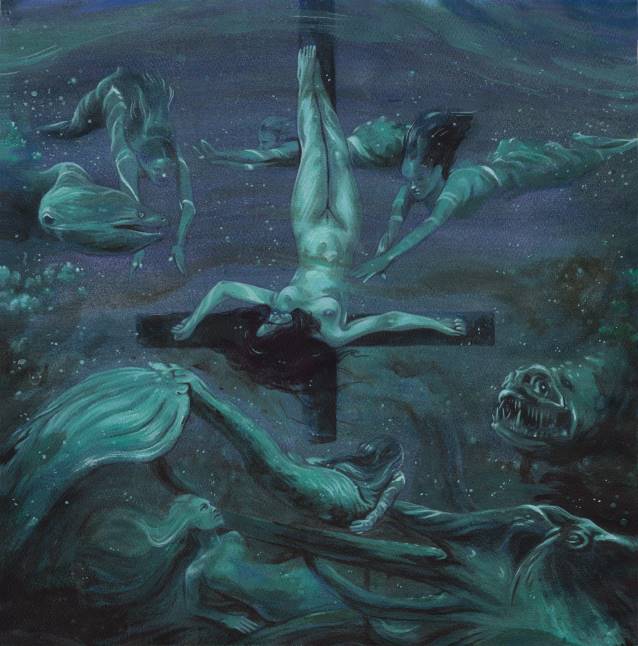 Find more on Brutality will prevail