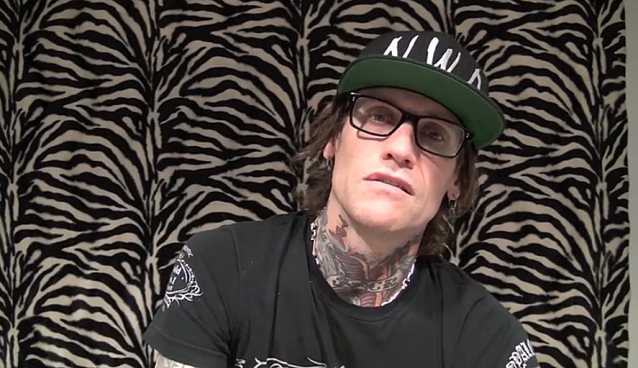 On November 12, myRockworld conducted an interview with BUCKCHERRY vocalist Josh Todd in Munich, Germany. You can now listen to the chat in the YouTube clip below.

BUCKCHERRY announced in October that it had parted ways with its longtime bassist Jimmy Ashurst.

A new BUCKCHERRY compilation, "The Best Of Buckcherry", came out on October 29 via Eleven Seven Music.