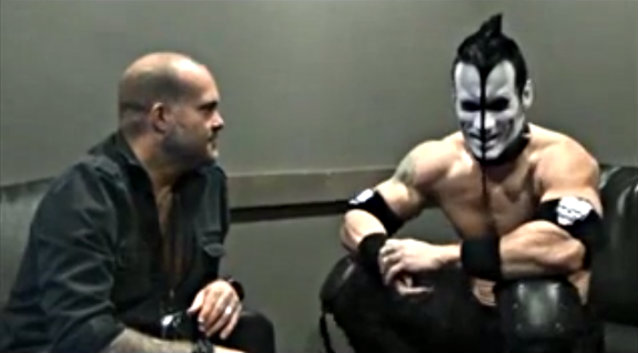 On October 21, Pittsburgh Music Magazine conducted an interview with former MISFITS guitarist Doyle Wolfgang Von Frankenstein in Pittsburgh, Pennsylvania. You can now watch the chat in two parts below.