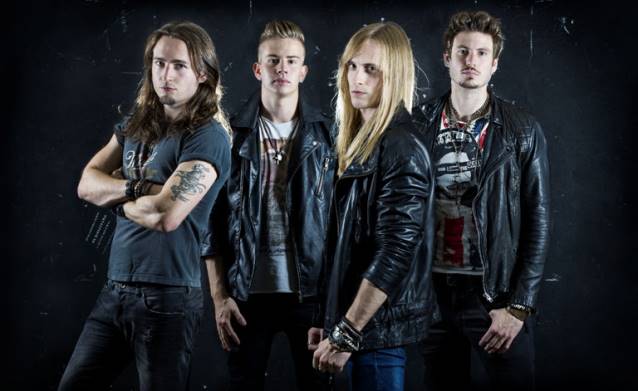 CAGE THE GODS To Release 'Badlands' In March

British rockers CAGE THE GODS will release their full-length debut, "Badlands", in North America on March 25 via The End Records.

As featured in the recent issue of Classic Rock magazine 2014's "Hottest New Bands" double-page spread, CAGE THE GODS are new and exciting; they are British and young; they are cut from the same song writing die that has produced some of the biggest-selling and longest-lasting rock acts of a bygone era and who still manage to dominate a space in contemporary music culture today — THE ROLLING STONES, AC/DC, LED ZEPPELIN, FREE, BOSTON, THE BLACK CROWES, DEF LEPPARD, BON JOVI… the list, like the careers of the aforementioned, is endless and lasting.

Showcasing accomplished musicianship and well-crafted songs with a strong sense of modernity and relevance, the members of CAGE THE GODS share a common belief that above all else the songs and live performance should speak loudest. They revel on stage and perform with an explosive high-energy that exudes maturity and understanding of their craft well beyond their tender years.

In February, the group will tour Europe as main support to THE TREATMENT, with plans to hit U.S. shores this March for performances at SXSW in Austin, Texas.

The "Favourite Sin" video can be seen below. 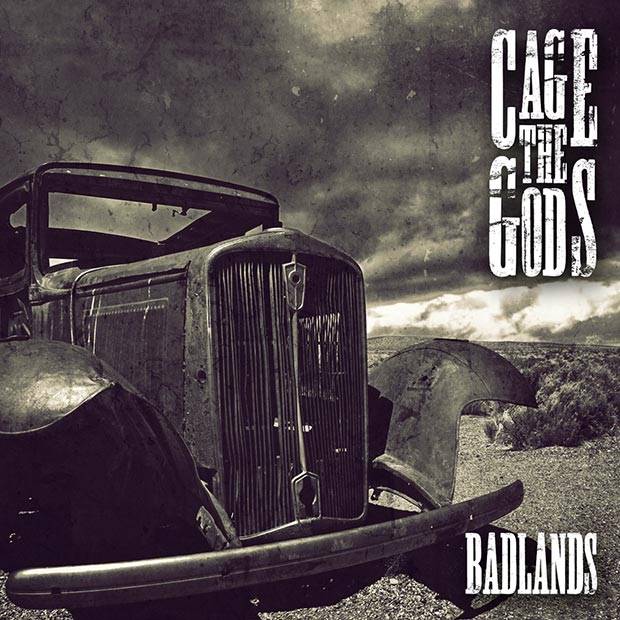 Find more on Cage the gods