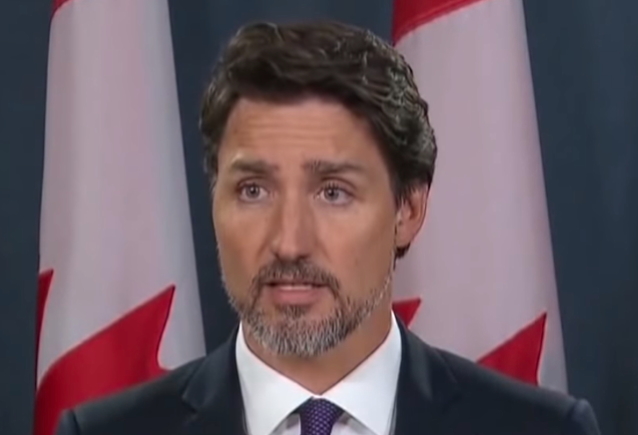 Canadian Prime Minister Justin Trudeau has paid tribute to RUSH drummer Neil Peart, who passed away on Tuesday (January 7) in Santa Monica, California after a three-year battle with glioblastoma, an aggressive form of brain cancer.

"We've lost a legend," Trudeau tweeted. "But his influence and legacy will live on forever in the hearts of music lovers in Canada and around the world. RIP Neil Peart."

The Ontario-born musician joined the Canadian band in 1974. He was considered one of the best rock drummers of all time, alongside John Bonham of LED ZEPPELIN; Keith Moon of THE WHO; and Ginger Baker of CREAM. Peart was also RUSH's primary lyricist, drawing inspiration from everything from sci-fi to Ayn Rand.

THE POLICE drummer Stewart Copeland once called Peart "the most air-drummed-to drummer of all time."

We’ve lost a legend. But his influence and legacy will live on forever in the hearts of music lovers in Canada and around the world. RIP Neil Peart. 🇨🇦