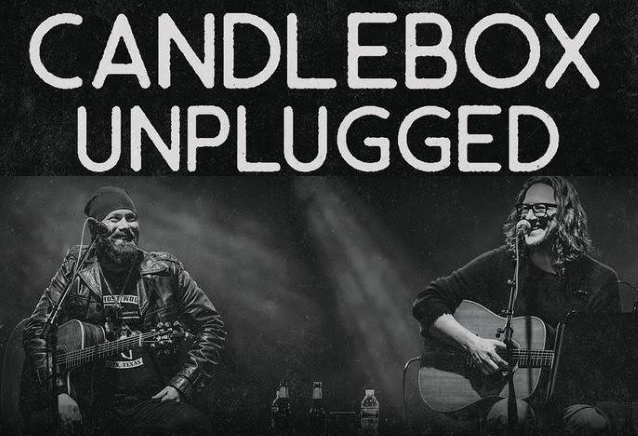 On the heels of their critically acclaimed, acoustic release of "Riptide", which was produced by Peter Cornell (brother of the late Chris Cornell),multi-platinum rockers CANDLEBOX have announced dates for their "Candlebox Unplugged" tour. The 14-show routing will kick off April 20 in Cincinnati, Ohio at Memorial Hall and hit the southern and East Coast states before culminating in a special two-show finale at City Winery in New York on May 7. Tickets are on sale now at www.candleboxrocks.com.

Featuring frontman Kevin Martin and lead guitarist Brian Quinn, these stripped-down, intimate performances will bring fans inside the songs with stories and insights into the inspiration behind the music, as well as life on the road. During the show, audiences can expect to hear tracks from CANDLEBOX's new album "Wolves" (Pavement Records),which was released in September 2021 and debuted at No. 7 on the Billboard chart, as well as classic favorites.

Martin will also be unveiling his latest philanthropic initiative throughout the tour — RiptideSociety.org. Co-founded with Ballogy founder and CEO Todd L. Young, the 501 (c)(3) charity will help youth and young adults by partnering with outreach organizations, professionals and service providers to offer hands-on mentorship opportunities and events. During the "Candlebox Unplugged" tour, $1 from every ticket sold will go directly toward supporting RiptideSociety.org.

"I am so excited to be a founding member of RiptideSociety.org and to have the ability to amplify its message through my music platform," said Martin. "There are far too many young people today who are caught in their own riptide and struggling to find their place and voice in this world. Our mission is to provide them with access to the resources and tools they need to settle onto a new, safe and healthy wave where they can thrive. I look forward to immersing myself in this new experience; I cannot wait to get started."

"Wolves" was produced by Dean Dichoso at the legendary Henson Studios in Los Angeles, California. It is the Seattle-based rockers' follow-up to 2016's "Disappearing In Airports".

Most of the "Wolves" recordings were finished in August 2019, and Martin completed his vocals in January 2020. 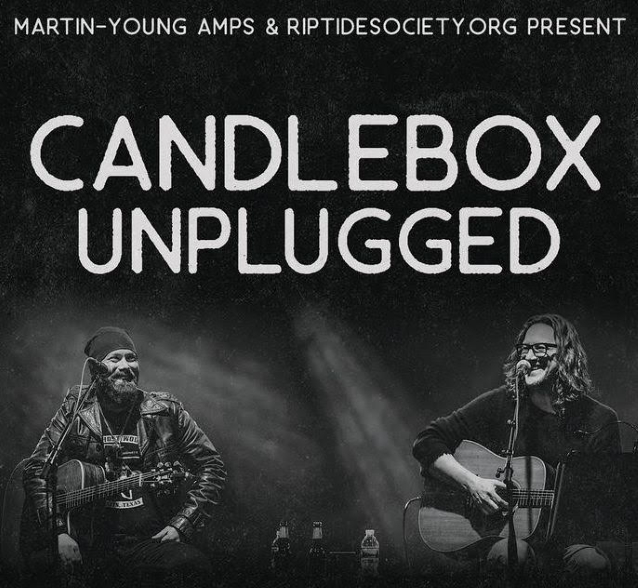